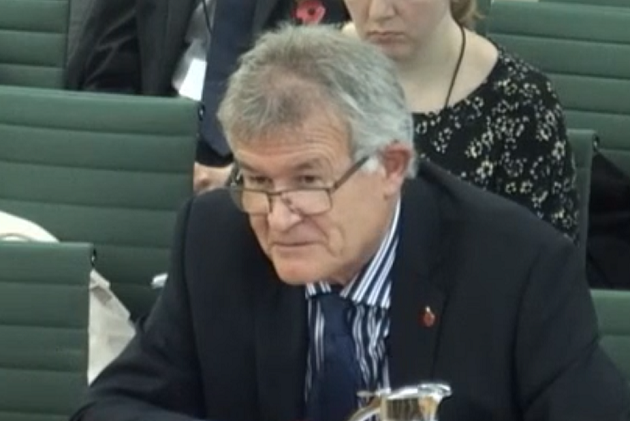 Schools commissioner Frank Green has apologised to MPs over mistakes in his testimony during a Parliamentary inquiry.

Mr Green has written to the education select committee to “sincerely apologise” for the inconvenience caused by his mistakes and clarify comments he made during a hearing on December 4.

As reported by Schools Week, Mr Green incorrectly claimed during the evidence session on the role of regional schools commissioners that the eight key performance indicators (KPIs) they are measured by had been published “since day one” of the programme – which began last August.

In his apology, Mr Green claimed that the indicators had in fact been released on December 5. The KPIs were subsequently revealed exclusively by Schools Week 14 days later.

In the letter, Mr Green said he had “mistakenly” said the KPIs had been available since August last year, but added: “I wish to make clear that this was not the case.”

He also clarified that he had “inadvertently” used the term ‘special measures’ to describe the number of English schools rated grade four, or ‘inadequate’, by Ofsted. This clarification is based on the fact that schools in that category are not always placed in ‘special measures’ by the watchdog.

He said that as of September 30, 222 maintained schools and 151 academies were rated as ‘inadequate’.

In conclusion, Mr Green said: “I apologise sincerely for any inconvenience I may have mistakenly caused. We are working to collate the other documents that the committee asked for during the session and will ensure that these are with you without delay.”