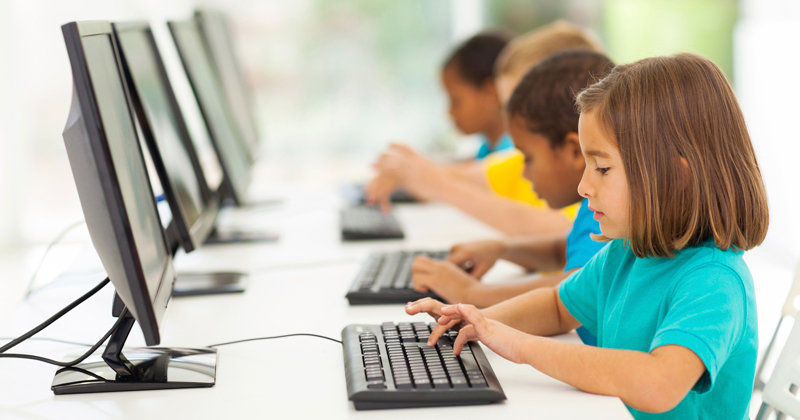 An academy in Essex is using Twitter to develop pupils’ writing skills by getting them to tweet six-word and 50-word stories, known as “flash fiction”.

New Rickstones academy launched the Twitter account “NRA_TwitLit” to give pupils the challenge of putting what they want to say into as few words as possible.

Pupils will post poems and short stories, with year 7 facing the challenge of writing a 50-word story, then having to cut it down to exactly 30 words.

Matt Davies, head of English, said: “The idea behind this was to get some really succinct creative writing from students in response to the six-word story. We challenged them to get across emotion in very few words or characters.

“Twitter, for a lot of English teachers, is an invaluable tool as it gets you thinking concisely about what you want to say. It inspires a love of literature, which is a win in my book.”

Featured picture: Students are encouraged to use the social media platform for educational gain