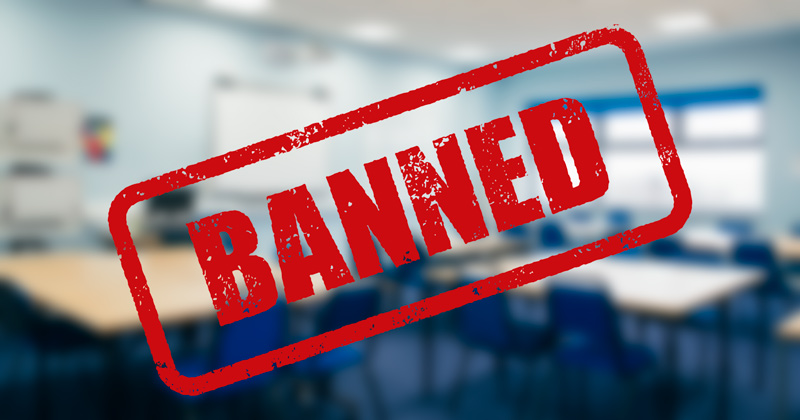 Ofsted has criticised a school that failed to prove its head teacher was being kept away from the classroom after she was temporarily banned from teaching.

Experts say the report into the Birmingham Muslim School highlights a concerning loophole in regulations that allow banned teachers to continue working in schools under supervision.

Janet Laws was given an interim prohibition order in February while her conduct was investigated, amid concerns that she might promote “views that undermine fundamental British values”, according to the report published on September 13. However, the school was unable to show that Laws, also known as Aisha Abdrabba, was properly supervised and kept away from teaching during the inspection in July.

Supervision arrangements were “inadequate” and there was no evidence that trustees regularly checked she was not teaching.

Laws is a director of the school’s proprietor, the Albayan Education Foundation, a charity under investigation by the Charity Commission. It was found not to have taken into account “known potential safeguarding risks posed by the head teacher towards pupils”.

The Department for Education would not comment on individual circumstances but said that Laws was no longer on the banned teacher list. Laws did not respond to requests for comment.

Andrew Faux, barrister at The Reflective Practice, said: “A prohibited teacher can certainly work as a teaching assistant . . . What effect does prohibition have? That’s a bit of an unknown. And it shouldn’t be. It should be known.”

Martin Matthews, a national leader of governance, said there was “too much of a grey area” and there should be a mechanism for preventing people undertaking any work in schools.

“The potential is there for something serious to happen,” he added. “Do you want to close that off, and make sure it can’t happen, or are you happy with the system as it is?

“When it’s a potential safeguarding issue, it’s a no-brainer to me. You have got to put the children first.”