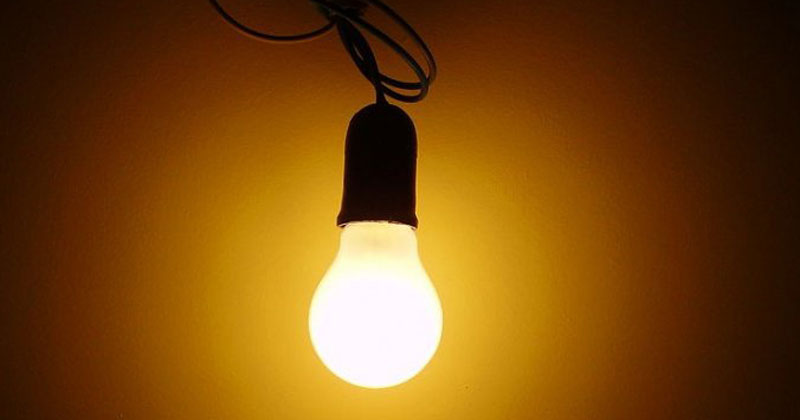 A school has told staff to “switch off non-essential” lights – even when pupils are in school – to save money.

A primary school in the north of England wants the lights in corridors and halls to stay off during the school day, according to a member of staff who wished to remain anonymous.

They said staff were “constantly reminded” to keep lights off, which “completely spoiled the bright, welcoming environment a primary school should be”.

Staff were also told not to use the colour photocopier to save on costs, they said. Making visual aids for pupils had become more difficult as a result.

Leaders in the school said the primary was receiving less funding than others because it was in a relatively affluent area.

It is based in an area that Schools Week has previously identified as a “loser” under the newly proposed national funding formula. A second consultation is currently underway, with the final formula not yet confirmed.

The source told Schools Week: “It’s getting to the point where we can’t afford the bare minimum to function.”

More pupils might be taken in to boost funding, and the number of teaching assistants might also be cut. Thirty or more pupils were currently in each class, said the source.

The account comes as the Institute for Fiscal Studies predicts an 8 per cent real-terms cut in school budgets by 2020.

The National Audit Office (NAO) also reported in December last year that schools would have to cut £3 billion to meet the worst cost pressures “since the mid-1990s”.

The proportion of local authority-maintained secondaries spending more than their annual income increased from just over a third in 2011, to nearly 60 per cent last year.

And among academies, primary schools that overspent rose from nearly a third in 2013 to 44.1 per cent last year. For secondaries that rise was even sharper, from 38.8 per cent to 60.6 per cent.

The headteachers of 250 state schools in West Sussex wrote to the prime minister Theresa May in October last year to say they needed £20 million in emergency funding.

They said the only way to make needed savings was to get rid of jobs and cut the curriculum – with subjects including music and art already considered.

Schools Week has previously reported that some schools have managed to reduce the energy costs of new buildings by choosing architectural methods, such as the “Passivhaus standard” that is said to cut energy bills by £40,000 in the first year.