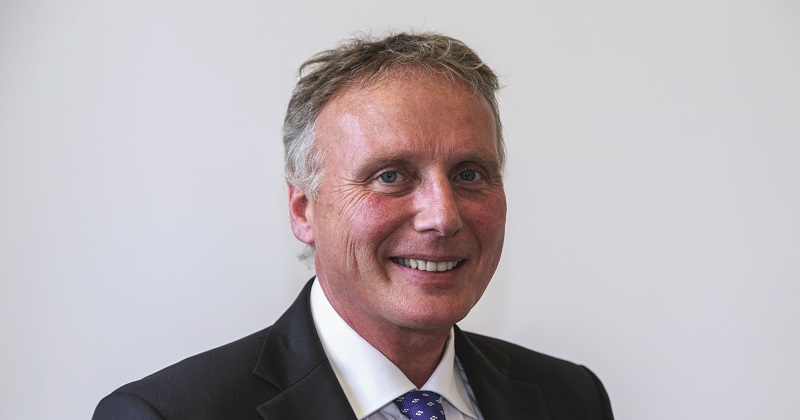 School leaders have called on the government to introduce a £200 funding uplift for sixth form students – or face colleges scaling back on vital provision such as mental health and study sessions.

The Sixth Form Colleges Association (SFCA), which represents dozens of post-16 institutions in England, has released its 2017 election manifesto today. The main recommendation is that ministers consider introducing a £200 funding boost per student.

The association states this cash would ensure sixth form education doesn’t become a part-time experience. School leaders say a “sustained period of underinvestment” in 16 to 19 education has led to schools and colleges receiving 21 per cent less funding that younger students.

Bill Watkin, chief executive of the SFCA, said: “Increased investment is now urgently required to ensure that students pursuing A-level and other academic qualifications receive the sort of high quality education and support they need to become healthy, happy, resilient and productive citizens.”

He said the focus on the national funding formula for pre-16 education had “overshadowed the funding crisis in sixth form education”.

Other recommendations include a review of sixth form funding to ensure it is linked to the realistic costs of delivering a “rounded, high quality curriculum”, a VAT refund scheme for sixth form colleges, and improved process for establishing new sixth form provision.

Geoff Barton, general secretary of the Association of School and College Leaders said: “All political parties must commit to addressing, as a matter of urgency, the severe underfunding of sixth form education.

“Schools are being hit by rising costs but the situation in post-16 education is even more serious because these pressures come on top of funding cutbacks in the last parliament.”

A Department for Education spokesperson said they have protected the base rate of funding for all post-16 students until 2020. “We’ve also ended the unfair discrimination between colleges and school sixth forms and we now ensure funding is based on student numbers rather than discriminating between qualifications.

“On top of this we are providing more than half a billion pounds this year alone to help post-16 institutions support students from disadvantaged backgrounds or with low prior attainment.”