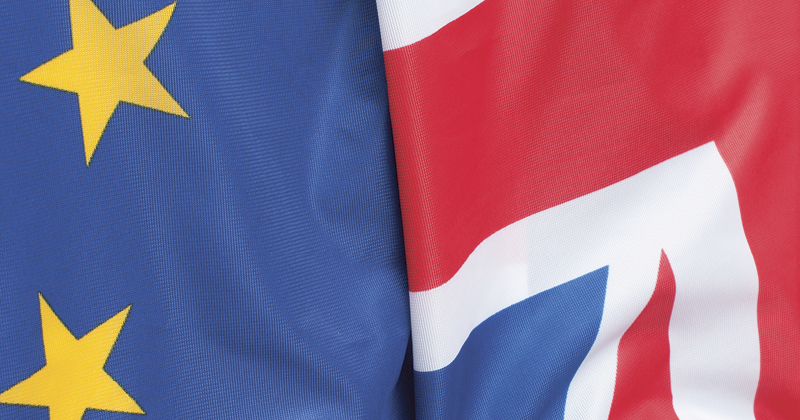 Schools are facing hikes of more than 10 per cent in their ICT costs after tech giants say post-Brexit exchange rates will force up prices.

Microsoft is due to increase prices on some of its cloud services by 22 per cent from January 1, after price rises were announced by Apple, Lenovo, HP and Dell – all of which said the hikes followed the recent weakening of the pound against the US dollar.

Schools are now being told they will have to pay more for technology services such as cloud-based IT systems and 1:1 iPad schemes.

Mark Orchison, managing director of 9ine Consulting, said: “From the day after Brexit there were noises from suppliers about the expected increase in cost for ICT equipment and software.

“What is now transpiring is a general move by manufacturers and suppliers to enforce price increases.

“Without a change in currency values, I believe schools are likely to see upwards of a 10 per cent increase in their ICT overall budget in the next 12 months, and in many cases, the cost increases are must-haves – such as Microsoft licensing, replacing PCs and servers. These will be unfunded costs that schools need to cover.”

These could amount to £20,000 a year for a secondary school.

The cost increases are must-haves – such as Microsoft licensing, replacing PCs and servers

Paul Finnis, chief executive of the Learning Foundation, a charity promoting technology in schools, said that schools most often quoted financial pressures as the reason not to buy new technologies.

More schools are moving their ICT services to cloud-based services – in which data and programs are stored and accessed over the internet instead of physical hard drives – which are hosted by tech companies.

Department for Education guidance, published in July, states that moving to a cloud system could make “significant savings” and enhance learning and teaching.

But a large academy trust, which did not want to be named, is now facing a 10 per cent increase for technology products. A spokesperson said it was shopping around to reduce the cost.

Schools Week has been told that tech firms are contacting schools to piggyback on price increases and pitch for more business.

European Electronique has written to its schools and urged them to get in touch to “mitigate any impact these increases may have” and receive “pre-increase pricing” for products.

The company said IT vendors could not absort the price increases.

Orchison added: “We have many cases where suppliers have been providing quotes, with the caveat that should the orders not be placed, the costs will increase in November by between 5-10 per cent as a direct consequence of the dollar exchange rate.”

Parents will pay about £20 extra per year.