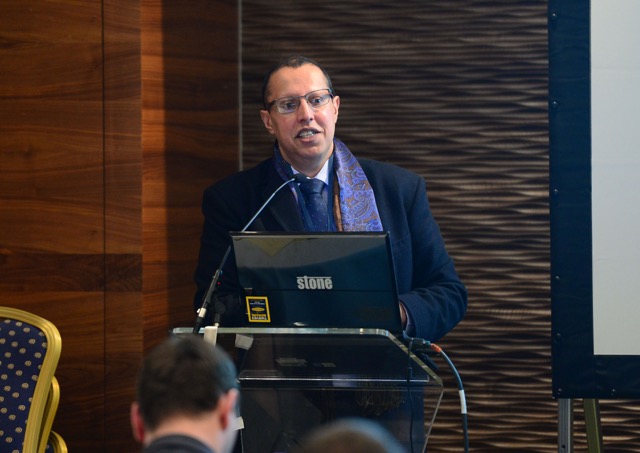 A head whose school demands detailed holiday plans from parents requesting term-time leave has spoken of the need to have “robust procedures” to prevent extremism and radicalisation.

Kamal Hanif, executive headteacher of Birmingham’s Waverley School, told a meeting at the Association of School and College Leaders (ASCL) annual conference today that his school required parents to provide specific information about their travel, which could be shared with external agencies if necessary.

His comments come in the wake of the implementation of the prevent duty, which from July last year has required schools to “take steps to prevent people from being drawn into terrorism”, and during a period of heightened focus on pupil safety after three pupils at Bethnal Green Academy allegedly travelled to Syria to join Islamic State.

Mr Hanif, who said 98 per cent of his pupils were Muslims, said as well as doing home visits for pupils considered to be vulnerable, Waverley had “very robust procedures in place for students travelling abroad”.

“We also make it clear should they be travelling to anywhere where there is government advice to say it’s an area of risk then the parents will be invited in and we will have discussions with external agencies.”

Mr Hanif said parents knew they had to fill out the form before being granted term-time leave, and knew that the school would in some cases be “following up and talking to external agencies and following Foreign Office advice”. In the same session, ASCL parliamentary specialist Anna Cole warned that there was “no profile” for which pupils were at greatest risk of radicalisation, whether through Islamic extremism of extreme far-right politics.

She said: “It’s complex. There’s no silver bullet to this. Academic ability doesn’t make one immune, and I think people have been surprised by the fact, perhaps not in the same way as with the extreme far right, but we have had A* students who have been drawn into travelling to Syria and Iraq.

“I think children who have a superficial understanding of history, politics or Islam are often the most vulnerable, and that’s where schools come in.”