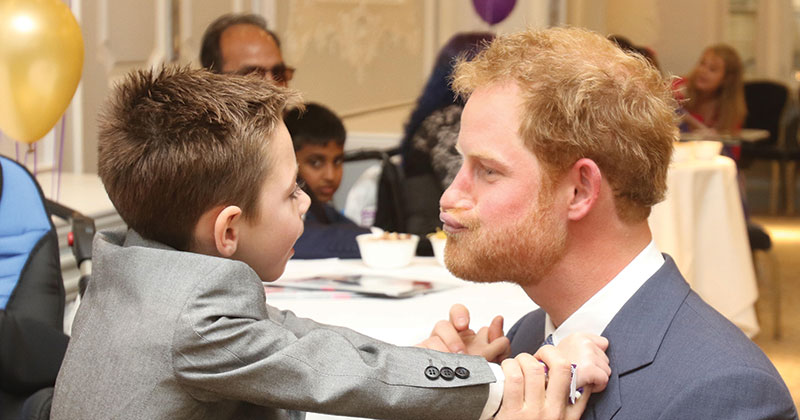 A new singing competition will give primary school choirs the chance to perform for Prince Harry.

Children’s charity WellChild is behind the competition, with the winners performing at the WellChild awards, which are regularly attended by charity patron Prince Harry and celebrity guests.

Winners will also receive the title of WellChild School Choir of the Year.

To enter schools need to send the charity a video of their 20-pupil choirs singing Over the Rainbow.

David Webb. Winners will be announced on September 8.

The chief executive of WellChild, Colin Dyer, said: “This is a fantastic opportunity for schools across the UK to get involved in a fun musical competition while at the same time helping with our work supporting seriously ill children and their families.”

For more information on how to enter, click here.