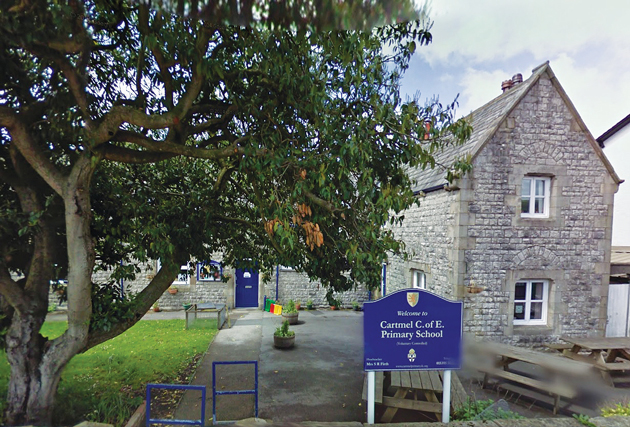 Investigations have been carried out at two primary schools after concerns were raised about key stage 2 tests, with pupils’ results annulled at one of the schools.

The Standards and Teaching Agency (STA) annulled some key stage 2 results for Cartmel primary after concluding that answers were changed on mental arithmetic and spelling test papers once the tests had finished.

Pupils at the school have not received overall levels for their mathematics and writing tests. Reading grades were unaffected.

The school’s governors have now appointed human resources provider, Capita, to carry out its own investigation.

In a statement, chair of governors Mary Iveson said, “Once we have the outcome of the investigation we will take whatever action follows from it. Meanwhile, we have contacted parents of children in the school and parents of the children who took the Sats (who have all moved on to secondary school) to explain the situation and we are dealing with their concerns.

“We are very clear the situation is totally unacceptable and we are very sorry it has happened. It is an isolated occurrence. The school rightly has an excellent track record and both governors and staff are committed to the best interests of the pupils and the school generally.”

Key stage 2 Sats results at a second school have also been suppressed while an investigation is carried out.

Heavers Farm primary declined to comment and no further details were available on the nature of the concerns, or when the investigation was likely to be completed.

A spokesperson for the local authority, Croydon council, said: “We are aware of the concerns of the STA and are working closely with them, the school and the Department for Education to ensure the investigation is concluded as swiftly as possible.”

The STA confirmed that investigations of test results have been carried out at both schools.

A spokesperson for the agency said: “Any instances of maladministration that lead to the annulment or amendment of test results are completely unacceptable.

“We are currently investigating the administration of the 2014 key stage 2 tests at Heavers Farm School in South Norwood.
It is standard procedure to suppress a school’s results while we look into these allegations.

“Following an investigation at Cartmel primary, the decision was made to annul the mental arithmetic and spelling test results. As a result, children will not receive overall levels for the mathematics and grammar, punctuation and spelling tests.”

In 2012 – the latest year for which figures are available – 58 schools had their key stage 2 results amended or annulled, although this only affected the whole cohort in six cases.

A spokesperson for the DfE said that where Sats results are not available, Progress 8 scores will be based on primary teacher assessment instead.