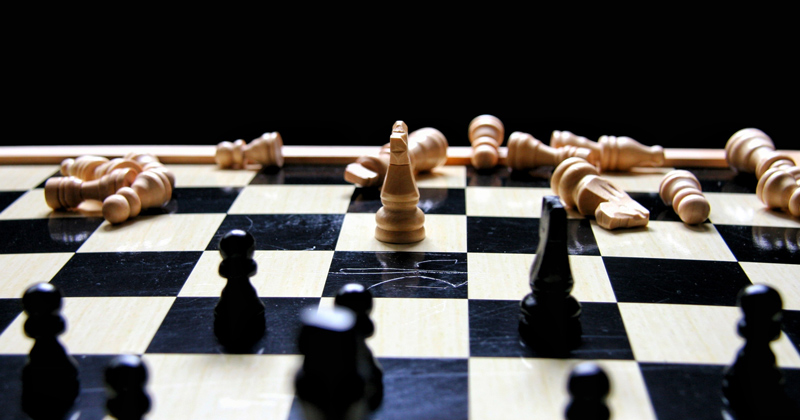 Board minutes from a doomed academy trust reveal a boardroom rift between trustees who accused one of their sponsors of not “believing” in them, with another partner not “visible”.

Salford Academy Trust (SAT) was founded by the Salford Trust – a partnership between Salford City College, Salford City Council and the University of Salford – in 2012, but announced in June it would close and rebroker all four of its schools.

At the time, Lisa Stone, Salford City Council’s lead member for children’s and young people’s services, said the trust had agreed that a “more established sponsor with demonstrated experience of school improvement” would be a better option for its schools, all of which were in Salford.

However, SAT board minutes obtained by Schools Week under the freedom of information act show conflict between the SAT board and the Salford Trust. Salford City College retains 75 per cent control over the trust, with the council and university retaining 12.5 per cent each.

In December 2016, one board member described one of the three partners as not “visible”, and said half of another “didn’t give the impression of believing in SAT”.

The Salford Trust appointed members to SAT’s board, but the board discussed having to look on Companies House to see who they were, amid worries its members were meeting less than once a year.

SAT struggled to hold on to its board members, with concerns raised in October 2017 that its membership could drop to three by Christmas, rather than the recommended eight. It had just two permanent members left on its audit committee, instead of eight.

SAT is not the only collaborative effort to have struggled. Marine Academy Plymouth, a multi-academy trust sponsored by Plymouth University, Cornwall College and the Plymouth local authority, was warned in March that its namesake school could be moved to another trust after it was placed in special measures in November last year.

Julie McCulloch, director of policy at the Association of School and College Leaders, said having more than one sponsor “shouldn’t in itself be a problem for the smooth running of a trust”.

SAT still runs two secondary schools and two primary schools, catering to some of the most deprived children in Salford. All four are expected to transfer to the United Learning Trust at the start of next year.

The minutes show particular concern with one secondary school, Irlam and Cadishead College, which joined the trust in July last year with a hefty personal finance initiative (PFI) bill.

At a meeting attended by regional schools commissioner Vicky Beer in December 2017, board members said that although the PFI contract had been “picked up” during due diligence, the trust had received “limited information from the local authority and not much could be done”.

The accounts show the trust paid more than £280,000 a year on PFI repayments.

A spokesperson for Salford council and university said they were working with United Learning to rebroker the schools.