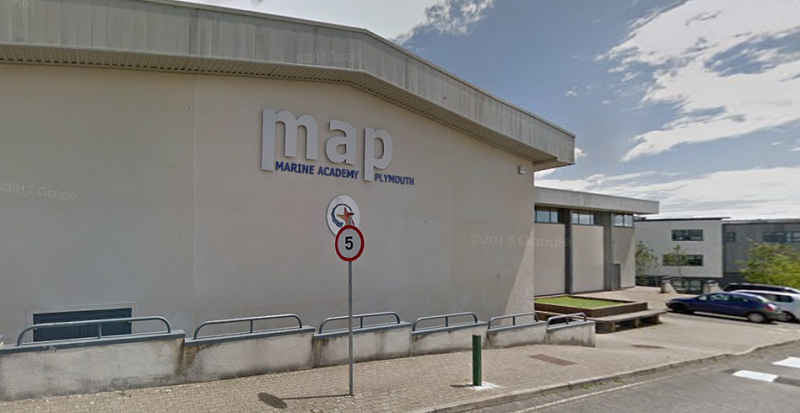 A Plymouth-based academy specialising in marine science and engineering has been warned that it may have its funding terminated and be transferred to another trust, as a result of “serious weaknesses”.

Marine Academy Plymouth was plunged into special measures in November last year, with inspectors noting that “leaders had failed to halt a decline in standards” and teaching was too variable. They also said pupil attendance was “poor”.

Lisa Mannall, the regional schools commissioner for the south-west, wrote to the chair governors in February to warn that she was considering terminating the funding agreement for the academy and rebrokering it to a “strong multi-academy trust that can provide the capacity for continued improvement”.

“My team will work with you to identify a trust that can provide for the needs of the school and ensure that every young person receives access to a ‘good’ or better education in the future,” she said.

Mannall’s letter said leaders at the academy had failed to stop a decline in standards, with key stage 4 outcomes falling significantly below the national average last year, and too many pupils “not coming to school on a regular basis”.

Pupils had been underachieving compared with others of their age “for the past four years”, she said, while disadvantaged pupils and those with special educational needs and disabilities had made particularly poor progress.

“Middle leaders have not monitored teaching well. As a result, the quality of teaching is too variable. Pupils’ experiences and success rates are too inconsistent,” she wrote.

The school received a ‘good’ rating from Ofsted in 2012, when leaders were praised for having a “clear and determined vision” and GCSEs were safely above the government’s minimum standards.

The school was criticised by unions in 2013 when its annual accounts revealed principal Helen Mathieson had been paid about £200,000 a year. She was succeeded by Nick Ward, the current principal.

Last year’s accounts show the highest-paid person at the trust was on a minimum salary of £110,001.

Marine Academy Plymouth was invited to provide Mannall with written representations and share its Ofsted post-inspection action plan by March 19.