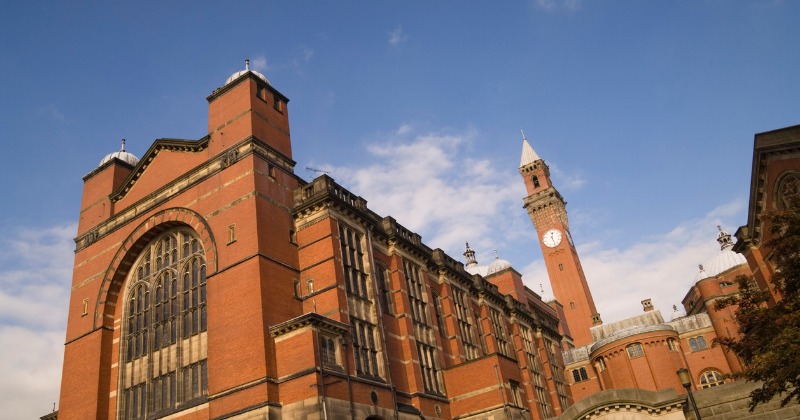 The Russell Group of elite universities has ditched its list of preferred A-level subjects in a blow to the government’s EBacc curriculum reforms.

The organisation, which represents 24 institutions across the country, plans to no longer use a list of so-called “facilitating subjects”, which included the EBacc subjects of maths, English, the sciences, languages, history and geography. It follows criticism that top universities don’t place enough weight on arts or technical subjects.

The move is a blow for the government, and in particular the schools minister Nick Gibb, who had previously argued that the EBacc subjects, which all pupils are encouraged to take, are those “that keep the widest possible options open for young people”. He has also previously boasted of increases in the number of pupils studying facilitating subjects as a result of the EBacc policy.

In a statement published on its website, the Russell Group said facilitating subjects had become viewed by some as “the only subjects pupils should consider to get into a Russell Group university, or that you must take them for any degree”.

“This has never been the case,” the group said.

The facilitating subjects list has been replaced with a new website called Informed Choices, which suggests A-level options for pupils based on what they want to study at university, and more general guidance for those who haven’t yet made up their mind.

The new guidance is targeted towards supporting less advantaged pupils, the Russell Group said. Sutton Trust research has found that bright but disadvantaged A Level students are half as likely as their wealthier classmates to take subjects considered to provide access to selective universities.

“Despite being hugely important for getting into university, subject choice is often overlooked,” said Russell Group chief executive Dr Tim Bradshaw. “We want all pupils and their parents to have clear information at their fingertips, which the new Informed Choices website provides.”

It also follows criticism of the use of facilitating subjects, despite a lack of evidence that they were necessary.