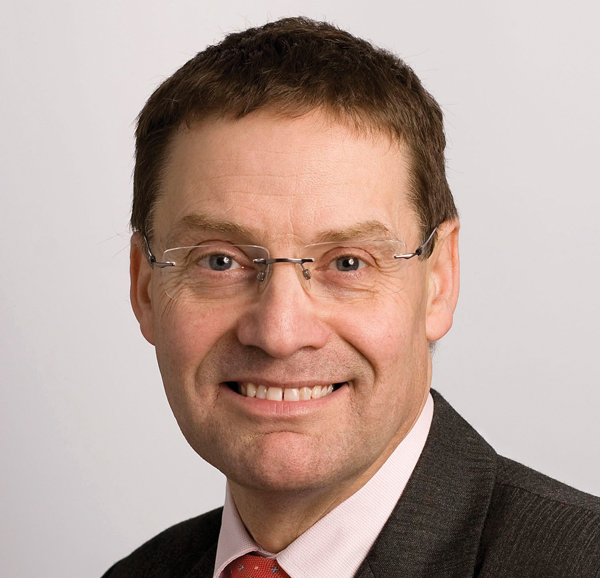 New teacher recruitment rules that will pit providers against each other in a race to fill places have been rubber-stamped this week.

School and university teacher training providers will be able to recruit as many trainees as they wish until a national limit is met.

Providers used to be allocated a set number of places, but the rules have been changed for 2016 to give providers more “freedom and flexibility”.

Further details, published on Wednesday, describe how the government will ensure the right number of trainee teachers.

It will use figures from its teacher supply model to stop providers recruiting when an estimated number of required trainees per subject has been reached.

School-led providers will also have national minimum levels of recruitment to ensure “moderate growth” in the route, which could result in university recruitment being capped so that the minimum number of trainees through the school-led route can be reached.

“The government is clearly moving at speed to a devolved and open market in teacher recruitment, but it is largely dependent on the efficient operation of an IT system across thousands of applicants and several hundred providers,” he said.

Providers must record their recruitment activity on the UCAS teacher training scheme system. Data on the “filling” of subjects will be published daily on the service’s website and the National College for Teaching and Leadership (NCTL) will send out emails when certain percentage thresholds are reached in each subject.

When the estimated required teacher numbers are hit, a final email will be sent instructing providers to stop recruiting. If ignored, they could be liable to pay the bursary costs of trainees.

Professor Husbands added: “It may be that this system can work effectively, but to believe that is a large leap of faith. The timescales involved in controlling recruitment through the IT admissions system look extraordinarily demanding.”

James Noble Rogers, executive director of the Universities’ Council for the Education of Teachers, said that if the process is handled carefully it could match recruitment more closely with teacher supply needs.

But he argued against the cap in higher education places, saying the “crude” definition of “school-led” could cause problems.

“You could have a perverse impact, meaning that some places are taken away from courses that are notionally higher education institutions (HEI) but in practice are led by schools.”

The NCTL has two other controls which it says it would only use if necessary.

It can step in if individual HEIs and school-centred initial teacher training (SCITTs) are over-expanding their market share “beyond a certain level”. It does not state what this level will be.

The NCTL can also react to regional shortages by allowing providers in certain areas to carry on recruiting after other regions have been told to stop. However it insisted there will be no regional targets.

A Department for Education spokesperson said the move is part of its nationwide recruitment drive. “This is in response to feedback from the sector, and will give schools and universities much greater flexibility to recruit the best trainees, while reducing bureaucracy for providers.”

Teach First, Troops to Teachers and the early years teacher programme are exempt from the change.