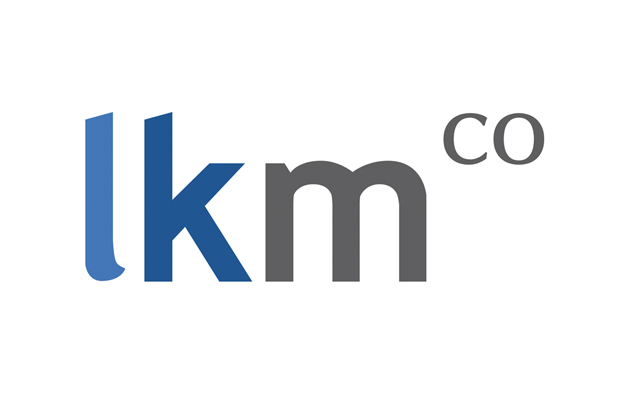 Regional schools commissioners are being called on to take responsibility for rooting out schools providing poor special educational needs provision.

A new report published today by education thinktank LKMco details 10 reasons why pupils with special educational needs and disabilities (SEND) are not “achieving their potential”.

It includes high exclusion rates for SEND pupils, a mixed quality of SEND provision among schools and special schools struggling to recruit teachers.

The report – which brings together previously published literature and interviews with SEND experts – states pupils from low-income families are more than twice as likely to be identified as having SEND.

One of the report’s key recommendation is for policy makers and schools to give SEND the same level of priority as socio-economic disadvantage.

Another calls for the remit of regional schools commissioners to be expanded to all schools and should review schools’ SEND information reports before linking struggling schools to those with good provision.

Bart Shaw, lead author and an associate at LKMco, has called for action to “push children with SEND’s needs up the agenda”.

He said: “We have set out clear, concrete steps that policy makers and practitioners could take to make a meaningful difference to these young people’s lives. Urgent action now needs to be taken to implement our recommendations.”

He said nearly 30 per cent of pupils on free school meals are identified as SEND. Adding: “Schools that are going to do best on reducing socio-economic equality are going to be those that have strong SEND support structures.

“We want school leaders to recognise it’s a whole-school issue for all staff, not just SEND.”

The former coalition government launched what it called the biggest shake-up to SEND provision in a generation in September 2014.

The report found that while the government’s reforms have encouraged a greater focus on SEND – it does remain low on the agenda of many schools.

Authors said the emphasis on autonomy has also led to a “fragmented system that many parents struggle to navigate” – leaving some schools and children isolated.

They argue this makes it harder for lower-income children to access high-quality support because the system is more reliant on parents being able to negotiate the system.

Helen Barnard, head of analysis at the Joseph Rowntree Foundation which published the report, added: “We have seen a really welcome focus from the government and schools on closing the attainment gap between richer and poorer children.

“This research shows that we need to match this with a commitment to ensure that those with SEND are able to achieve positive outcomes and more into adulthood with the skills and qualifications they need.”

The Department for Education spokesperson said: “Our vision for children with special educational needs and disabilities is simple: that their aspirations are as high any other young person, that they dream big, achieve well at school and college, and lead fulfilling, happy lives.”

They said the department had recently announced an £80 million funding boost for SEND and said their reforms mean the needs of those pupils are addressed in one coherent plan for the first time.

“We have also set clear expectations for councils dealing with new assessment requests, including closer working with parents and a much stronger emphasis on children’s outcomes.”

THE 10 KEY REASONS WHY SEND PUPILS DON’T REACH THEIR POTENTIAL:

– The SEND system is difficult to navigate for parents

– Changes in funding have caused confusion

– SEND children more likely to be excluded from school

– Lack of understanding of links between poverty, ethnicity and SEND