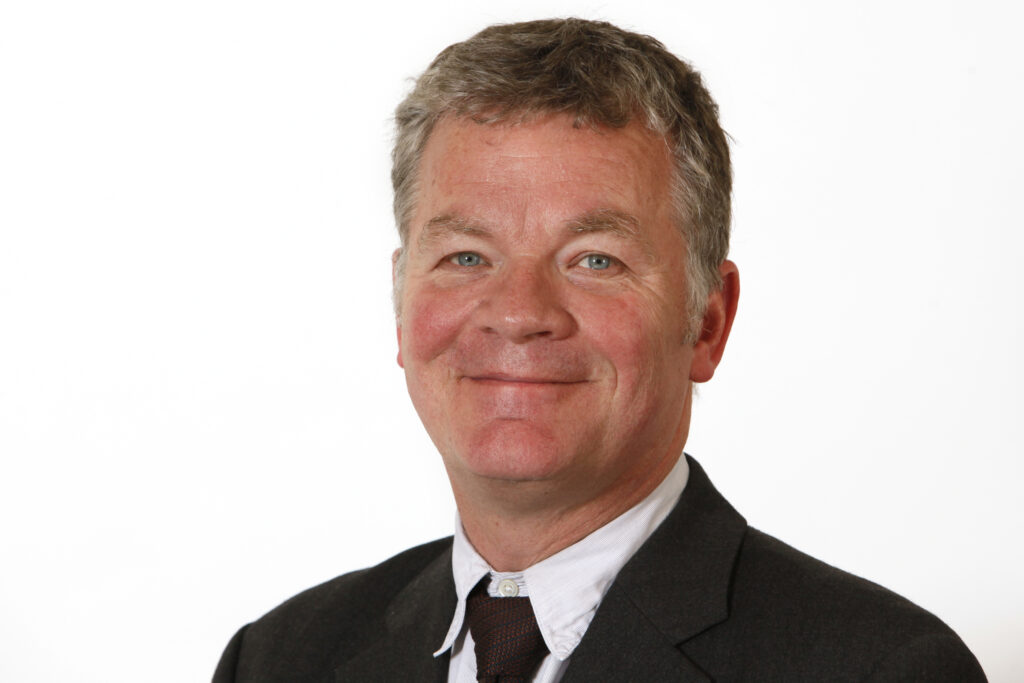 Schools should be using teaching assistants to improve results of small groups instead of “as substitute teachers for low-attaining pupils”, the Education Endowment Foundation (EEF) has said.

The EEF, which funds trials of TA-led learning programmes, has endorsed two more projects and called on schools to “make sure” support staff were used in ways which “really improve results”.

Its calls have been backed by the GMB union, which represents thousands of TAs, and has called for teachers to have the “time and space” to do their jobs properly, while the Department for Education has warned schools against replacing teachers with TAs.

The first project, the Nuffield Early Language Intervention, trained TAs to lead short and structured sessions for four and five-year-olds focusing on every day topics like ‘time’ and ‘what we wear’, and the second, REACH, aimed at helping struggling readers in years seven and eight through reading aloud and awareness word sound structures.

According to the Institute for Fiscal Studies (IFS) and NatCen Social Research, the Nuffield trial, run by the charity I CAN, saw pupils experience up to two months of additional progress, based on intervention in 34 schools and nurseries.

Analysis by the IFS and Ipsos MORI of the REACH programme found pupils gained between four and six months of additional progress.

EEF chief executive Sir Kevan Collins said TAs had been “much maligned in recent years”, with many schools scaling back on their employment to cut costs.

He said: “But today’s results prove that when they’re used to deliver small-group interventions, they can have a great impact on pupils’ attainment.

Karen Leonard, the GMB’s national lead organiser for schools, said the EEF’s findings underlined what her union had been saying “all along”.

She said: “Our members, when given the time and space in which to plan and delivery it, provide quality, targeted education, and it’s high time we recognised the professional contribution teaching assistants and indeed all school support staff make to our children’s education.”

A DfE spokesperson said: “We trust heads, governors and academy trusts to plan their staffing in a way that best meets the needs of their pupils. Support staff are best used when they add value to what teachers do, not when they replace them.”