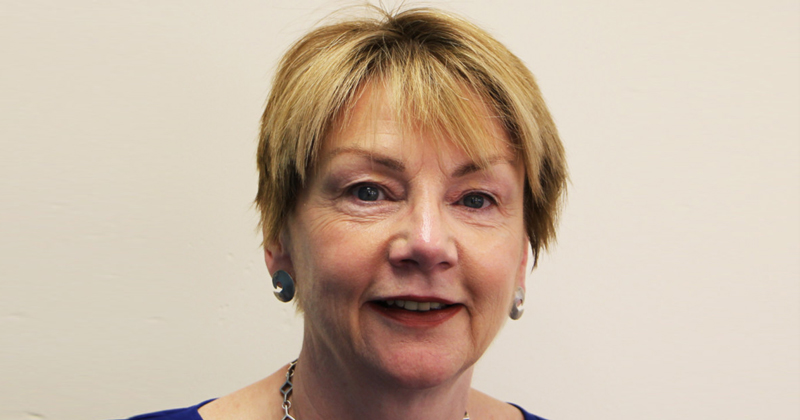 A regional schools commissioner is about to make an “unprecedented” decision on whether a primary school can voluntarily quit its multi-academy trust.

Christine Quinn, the RSC for the west Midlands, has stepped into a row between Black Firs Primary, in Congleton, and its trust – the Congleton Multi-Academy trust (Cmat).

Five of the school’s governors were sacked by trustees from the local governing body after they raised concerns about Cmat, according to a report in the Stoke Sentinel.

Hundreds of parents have now signed a petition against the trust – which was set up in 2014 after Black Firs joined up with Congleton High School. The trust now runs three schools and a college.

Quinn met with parents last week to decide the future of the school, which wants to form a new trust with other primaries in the region.

This decision could open the flood gates for many other restructures

According to the Sentinel, Quinn told parents the situation was “unique”, adding: “This is about a process where there’s no precedent. It’s about looking to gain an understanding of what all the tensions are.”

Academies are normally transferred to new trusts when they are underperforming, but Black Firs is rated ‘good’ by Ofsted.

Previous attempts by schools to leave their trust have been thwarted; the governing body at Greengate Lane Academy in Sheffield was dissolved by its MAT Astrea in April after it outlined plans to hold a formal vote about leaving the chain.

The school joined the trust in March last year, and governors claimed it would be allowed to leave if it became unhappy, but after plans of the meeting emerged, Astrea replaced governors with an interim management board.

However it appears a school has actually quit its trust before.

Schools Week has been pointed to headteacher board minutes for the Lancashire and West Yorkshire region in February showing the Lime Tree Primary, in Trafford, was allowed to quit the Enquire Learning Trust.

The minutes of the meeting, also attended by national schools commissioner Sir David Carter, show the school was given permission to join the Dunham Trust, with key discussion points school improvement and governance.

No more details about the process are included, but it appears to have taken over 12 months to resolve.

The Manchester Evening News had reported nearly 12 months earlier that the Enquire Trust had started talks with the region’s RSC, Vicky Beer, about the move.

The paper reported the governors felt the school would work better in a smaller group in the region, and that the school’s headteacher Simon Beswick had been suspended for five weeks during negotiations to leave the trust, which first started in January last year. He has since been reinstated, the paper reported.

While it is possible for a school to leave a MAT, school support service The Key said there is currently no official guidance on the process.

However, in an article in November, The Key stated an academy would be expected to write a business case explaining why it wanted to leave the trust, to be sent to the academy’s regional Education and Skills Funding Agency caseworker.

This caseworker would then make representations to the secretary of state, who makes the final decision, the article stated. However, it is unclear if the DfE has since changed the process.

It appears Quinn got involved in the Black Firs case after the sacked governors alleged that senior staff had been awarded “inflation-busting” pay rises, amid further claims that Cmat had withheld funds from the primary school, the Sentinel said.

Schools convert for cash, and 11 other academy trust survey findings

But the amount Black Firs paid the trust for central services rose from £28,000 in 2015 to £37,000 last year. However this payment was based on an agreed methodology, accounts stated.

Beth Roche, a mother with three children at the school, who helped found a parents action group, told Schools Week: “There has been a shroud of secrecy. We have had no transparency for the reason why the local governing board was dismissed – some have been serving the school for nearly 40 years.”

She said parents were previously told the trust had passed an application from the school to leave to the government, but that it denied doing so during the meeting with Quinn.

In a white paper published in March last year, the former education secretary Nicky Morgan said the government would consider ways for parents to petition RSCs to move their child’s school to different trusts in cases of underperformance or in other exceptional circumstances.

More than 400 parents have signed the petition calling to remove Black Firs from the trust.

Roche, who said Quinn attended the meeting with four officials from London, added: “This decision could open the flood gates for many other restructures – which is clearly not what the government wants.”

Quinn has reportedly said she would deliver a “plan of action” to deal with the situation in September, including a governance review of the trust.

UPDATE: This article was updated on August 2 to include details of the Lime Tree Primary’s move from the Enquire Learning Trust