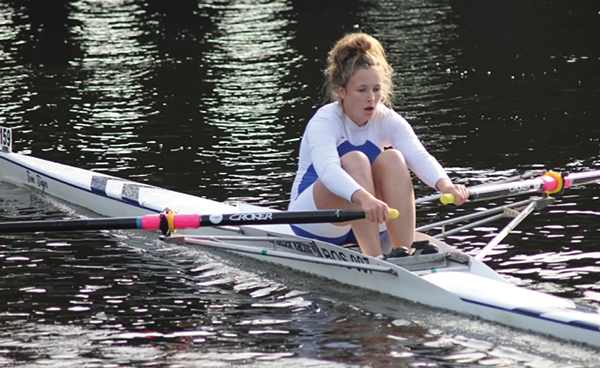 Talented young people across the David Ross Education Trust (DRET), including rowers, pianists and kick-boxers, have been awarded more than £5,000 as part of a scholarship scheme.

Ten students were given an Odey scholarship, a scheme set up by supporters of the trust and millionaire, Crispin Odey, to help pupils to nurture their skills, talents and ambitions.

Pupils receive up to £1,000 for equipment and travel expenses.

One of the recipients, Bunty Blanshard, a year 9 student from King Edward VI Academy in Spilsby, Lincolnshire, recently came fifth in the national indoor rowing championships.

She used her scholarship to attend a London rowing camp where she got help from top British athletes, including Olympic gold medalists.

Simon Northcott, director of enrichment for DRET, said: “The standard of this year’s applicants has been very high. It just goes to show the extraordinary level of talent we have across our academies.”