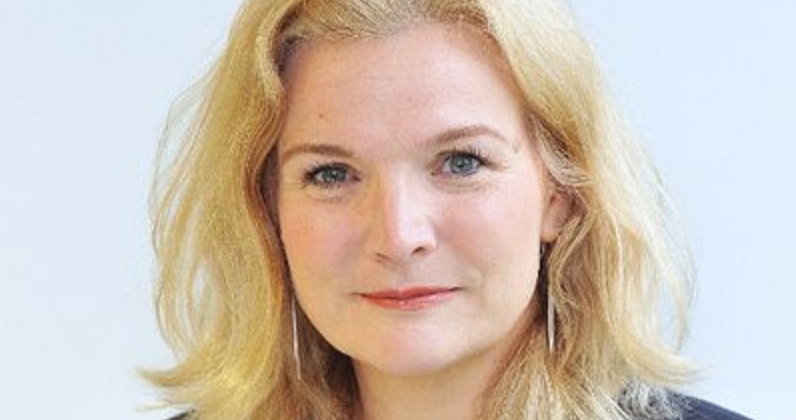 The chief executive of the Royal National Institute of Blind People (RNIB) has resigned over safeguarding failings at one of the charity’s special schools.

Sally Harvey’s decision to step down was announced today, shortly after the Charity Commission launched an inquiry into “serious concerns” about oversight and management at the RNIB Pears Centre for Specialist Learning, a special school and children’s home in Coventry.

On March 2, trustees reported a “single serious safeguarding incident” had taken place at the school. Two weeks later, on March 16, the RNIB Charity reported “several serious incidents” that had taken place over the last year to the Commission. The charity also faces having its registration to run the children’s home at the Pears Centre revoked by Ofsted.

The school was rated ‘inadequate’ and placed in special measures by the watchdog after an inspection in November, where inspectors found safeguarding was “ineffective”.

The report criticised leaders’ oversight of risks and said there were no records of involving external safeguarding agencies when concerns about pupils and staff were expressed. At its previous inspection in February 2013, it was rated ‘outstanding’.

In a statement, the Charity Commission said the incidents “raised concerns that the subsidiary charity may have consistently failed to comply with regulations designed to safeguard and protect vulnerable children”. The nature of the incidents is not known.

Eleanor Southwood, the chair of the RNIB, today apologised for the failings at the RNIB Pears Centre.

“We are sorry that we have let down the children in our care and the people who loyally support RNIB,” she said in a statement. “We are now doing absolutely everything we can to put things right and make sure the young people at Pears Centre receive the very best care and support.

“The children at Pears Centre are our number one priority. We recognise the seriousness of Ofsted’s concerns and we’re truly sorry that the level of service we’ve provided has not been good enough.”

The RNIB put a service improvement plan in place in January, Southwood said, but she admitted the charity “should have acted more quickly to make changes”.

“We are now working closely with Ofsted to improve the service and we’re doing absolutely everything we can to put things right at Pears Centre.”

Southwood said the charity would cooperate fully with the Charity Commission’s inquiry, which will look at safeguarding across all of the RNIB’s schools. The RNIB will also run its own independent review.

“Following on from this Sally Harvey has decided to step down from her position as chief executive of RNIB. We will be appointing an interim Chief Executive as soon as possible,” Southwood said.

The Pears Centre is a school and children’s home for children and young people who are blind or partially sighted and also have multiple disabilities or complex needs. It is run by RNIB Charity and offers 24 hour care from birth until the age of 19.

The Charity Commission opened its inquiry on March 29. The investigation will examine the governance, management and oversight of the charities’ safeguarding arrangements, including trustees’ knowledge of what happened at the Pears Centre and what controls were or should have been in place, as well as the charity’s liaison with and reporting to relevant statutory.

It will focus particularly on safeguarding arrangements in the charities’ schools and care homes, and will review whether all relevant safeguarding incidents have been properly reported.

The inquiry, which will work with Ofsted, will also “examine the extent to which the trustees of the charities have taken and are taking reasonable steps to protect users at the Pears Centre from harm.”

The Commission plans to publish an interim report in May.

The charity has also been told to make “substantial improvements” by mid-April or face losing control of the children’s home at the Pears Centre.

“We will know Ofsted’s decision in mid-May,” Southwood said.

The RNIB also runs Sunshine House School in Middlesex, the Three Spires primary academy in Coventry and RNIB College Loughborough. All three offer specialist education and care to children and young people with visual impairments and other disabilities.