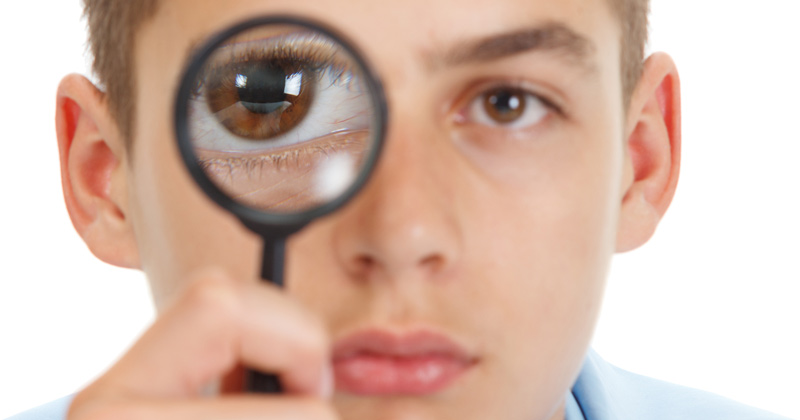 The government wants local authority schools to get permission for any related-party transactions from their council under plans to increase spending transparency in the sector.

The Department for Education also wants maintained schools to publish their annual finances – details of their income, expenditure and balances under their Consistent Financial Reporting statements – on their website.

The plans were revealed as part of a new consultation, which was announced last week and due to launch today, that seeks to bring local authority schools “in-line with the requirements and high standards that academy trusts already have to meet”.

Other proposals put forward include requiring councils to declare school staff paid over £100,000, force maintained schools to provide three-year budget forecasts and ensure they are subject to an internal audit at least every three years.

It comes after Schools Week revealed last December how thousands of council schools have not had their finances independently scrutinised for more than five years, including three that were last audited by their local authority nearly 20 years ago.

But the Local Government Association has disputed the idea that academies have more accountability than maintained schools, and called for more to be done to ensure greater transparency in the academies sector.

The DfE has put forward three potential proposals for dealing with related-party transactions in maintained schools, and said it may choose one or a combination of the three.

The DfE also wants to create a “more structured approach” to helping schools in financial difficulty, including ensuring maintained schools submit a recovery plan to their council when their revenue deficit rises above five per cent and collecting information on the number of recovery plans in each authority.

Lord Agnew, academies minister, said the accountability arrangements in local authority schools “are not equal to that of academies” and the consultation aims to bring “parity” in financial transparency measures across the sector.

“It makes sense for both parents and the entire education sector that the financial reporting and accountability measures of academies are extended to local authority maintained schools, ensuring consistency across our entire state funded education system,” he said.

But Anntoinette Bramble, chair of the LGA’s children and young people board, said it was “wrong to suggest that academies have more transparency and accountability”.

“What we need is greater transparency in how academies are managing their finances and urgent action taken to balance the books where necessary,” she said.

“Councils, which have vast experience running – and balancing – large complex budgets are best placed to oversee the performance and finances of all schools in their area.”

The DfE also wants to collect information on the number of maintained schools that have had their budgets suspended or received notices of financial concern from local authorities, and for councils to state the amount of money they have recovered from investigating fraud in schools.

However, the government does not suggest this information is published online, as it “cannot mandate the format or structure of local authority websites and in practice it would not therefore be particularly easy for the public to find the information”.

It is also proposing to name and shame local authorities who do not return their financial information – including the dedicated schools grant assurance statement or schools financial value standard –  on time. The name of any council that misses more than two deadlines will published on the DfE website.

The consultation will run over the summer holidays, and closes on September 30. Any new accountability measures will be introduced in the financial year 2020-21.