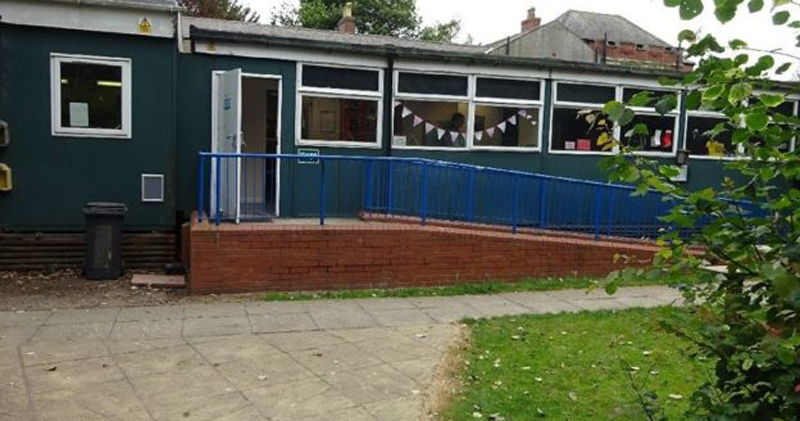 Local authorities have been urged to maintain a list of registered independent education providers after it emerged six councils spent more than £700,000 sending vulnerable youngsters to an “unsafe” illegal school.

Last month three people were convicted of running the unregistered school at Freiston Hall in Lincolnshire (pictured). It charged £1,200 a week to educate youngsters with complex physical and mental health needs.

Cath Murray of The Centre for Social Justice said: “No children should be placed in unregistered schools or alternative provision.”

She said that every local authority “should be required to maintain a list of all providers with whom they commission places.

“If any education provider does not meet the threshold for Ofsted inspection, the local authority should perform quality assurance and safeguarding checks – involving an initial visit in person – before they place any child with the provider.”

Government guidance issued last year says councils have a “crucial role” in identifying illegal schools and should liaise with the Department for Education and Ofsted to check a school is registered.

Local authorities that come into contact with a potential unregistered school are told to “not give the setting any impression it is acceptable to operate unregistered”.

Local authorities are said to have “overarching responsibility for safeguarding and promoting the welfare of all children . . . regardless of the types of educational setting they attend”.

However, the Freiston case has raised questions about the due diligence councils carry out over such placements.

Essex County Council told Schools Week it knew Freiston was unregistered before it sent two “exceptionally vulnerable” children there. The council spent £288,000 on the placements between January and August last year.

The authority claimed Freiston’s leaders had assured them registration was “imminent” and the council faced a “very challenging placement situation”.

A council spokesman said it was then “subsequently wrongly advised by the provider that the provision had been successful in registration and inspected”.

When notified by Ofsted in July 2018 that the school remained unregistered, Essex claimed it “instantly made plans” to move the youngsters.

Hertfordshire county council spent £131,000 sending four youngsters to Freiston, between October 2017 and August 2018. The council said it has reviewed processes to “ensure no similar situation can arise in the future”.

City of Wolverhampton Council and Rotherham Metropolitan Borough Council sent one youngster each, at a cost of £148,500 and £146,000, respectively.

Birmingham City Council and Reading Borough Council did not fully respond to our Freedom of information requests.

Patricia Hodgkinson, Albert Okoye and Clement Earle have been ordered to pay £1,000 costs for their part in running the unregistered school. They all pleaded guilty.

Ofsted’s special taskforce – which costs £1 million a year – has identified hundreds of potential illegal schools, but just three have been prosecuted.

Amanda Spielman, the chief inspector, said: “This case should serve as a warning to local authorities.” She said those that ran the school received “large amounts of public money from local authorities, which were paying for exceptionally vulnerable children to be educated in an unregistered, unsafe school”.

Reading Borough Council has since responded to Schools Week’s requests in full revealing local authorities dished out at least £900,000 to the illegal school.