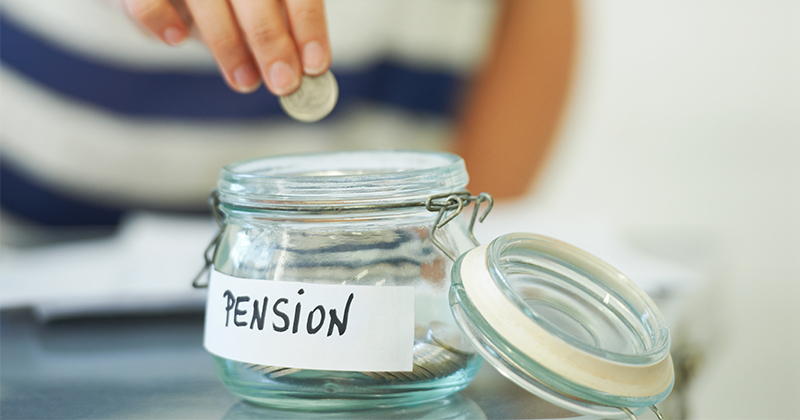 Sixty-two private schools have told the government this year they plan to withdraw from the Teachers’ Pension Scheme ahead of a huge rise in employer contributions.

The amount schools will have to pay into the scheme will rise by 40 per cent from September.

The Department for Education has said it will only fund this increase for state schools until the next spending review, leaving private schools warning the increase could force them to close or raise fees.

Schools Week reported in April that at least 10 private schools were considering leaving the scheme, but it has emerged the actual number is six times greater.

In response to a freedom of information request last month, it’s been revealed a total of 62 private schools notified the DfE of their intention to withdraw from the scheme since the pension rise announcement.

Julie Robinson, chief executive of the Independent Schools Council, said the “first preference” for schools would be to remain in the TPS “where possible and if affordable”, but warned they were facing “significant cost increases” under the planned changes.

“Schools take issues around affordability very seriously and are acutely aware of the sacrifices families make when choosing an independent education.”

An exodus of private schools from the scheme could leave state schools facing further pension hikes.

Kate Atkinson, a pension expert at the National Association of Head Teachers, previously told Schools Week the current contributions from private schools were helping to cover a predicted £1.7 billion black hole in the scheme.

Figures for the number of private schools withdrawing from the TPS are not published annually.

But another FOI request has revealed that 181 schools left the scheme between 2010 and January 2019 – the equivalent to 20 a year for each of the nine years, suggesting the new figures show a large rise.

Private schools are not obliged to join the TPS, and need government permission to do so.

However, they are free to leave whenever they want by writing to the education secretary. At that point, all teachers are withdrawn. Currently, private schools must have either all staff in or all staff out of the TPS.

Eleven of the 62 schools on the list are run by the Alpha Plus Group, which confirmed in April it planned to withdraw its 21 schools and colleges from the scheme.

In June, teachers at St Edward’s School in Oxford went on strike over the private school’s plans to exit the teacher pension scheme in September 2020.

A spokesperson for St Edward’s told Schools Week at the time that the increase in contributions was a “huge financial burden which cannot simply be absorbed without it having a severe inflationary impact on the fees parents pay.”

The government is considering allowing private schools to have a “phased withdrawal” from the TPS, meaning current teachers could remain in the scheme but it would be closed for new entrants.

In June, the Association of School and College Leaders said the “answer cannot be to withdraw from the TPS. Instead, employers should make every effort to make savings elsewhere in order to continue to offer access to the TPS.”

The 62 private schools withdrawing from the Teachers’ Pension Scheme