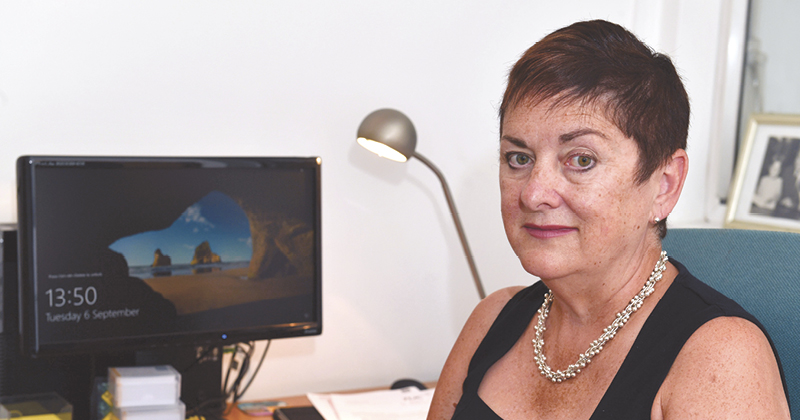 The fourth resignation of a regional schools commissioner in the past 19 months illustrates how the government is doing little more than using “sticking plasters” to deal with conflicts of interest, says a union official.

Vicky Beer, the schools commissioner for Lancashire and West Yorkshire, earlier this week announced that she was stepping down to lead a new multi-academy trust.

She will become executive head of the Greater Manchester Learning Trust in May, an offer she said was “too tempting to turn down”. She is the third commissioner to move back into the academy sector.

But it is a move that has prompted fresh concerns over a lack of rules governing commissioner conflict of interests.

Beer approved the academy conversion of her new trust’s only school – Parrs Wood, in Manchester – less than ten months ago, despite vocal opposition from parents and teachers.

She insists she will work with national schools commissioner David Carter to ensure any conflicts are handled “appropriately and transparently”.

The government has had to draw up conflict rules in a separate commissioner case.

Paul Richards was an interim academy board (IAB) member at Baverstock academy in Birmingham when his wife, Christine Quinn, was appointed the region’s schools commissioner in October.

The academy thought it would be saved from closure, but Quinn told parents in January the school would shut because no sponsor wanted to take it over.

Teachers at Baverstock told Schools Week the conflict had not been declared. But the government insisted procedures were in place, including that Richards could not be at IAB meetings if Quinn was in attendance.

However, Mary Bousted (pictured), general secretary of the Association of Teachers and Lecturers, said the government “seems to be reacting by just using a sticking plaster for each case”.

“It’s indicative of a wider problem – the schools commissioner network is inadequate. The government is still picking up the pieces from the system being hurriedly introduced without thought for any revolving doors.”

There doesn’t appear to be any guidance or framework over commissioner conflict of interests.

A detailed online register of interests for commissioners and their headteacher board members appears on the Department for Education website, listing every school or academy trust they have been associated with in the past five years.

However, the spreadsheet is out of date. Pank Patel is still listed as the commissioner for the West Midlands. He quit in September last year, and was replaced by Quinn. Her conflict over Baverstock is not registered.

The government said Quinn’s husband was no longer involved in making decisions about the future of the school, which were now made at ministerial level.

Beer said any RSC decisions about her new trust would be made by a different commissioner to protect all parties from “allegations of conflict”.

Jonathan Simons, director of policy at the Varkey Foundation, said a revolving door between commissioners and academy chains was not surprising, but safeguards needed to be put in place.

He suggested one solution was a temporary break between jobs – similar to those issued by the Advisory Committee on Business Appointments (ACOBA) for moves between senior civil servants and businesses linked to their sector.

But he added: “This is less a question about propriety and lobbying, but more about transparency of process in a regulated sector.”

Carter said Beer’s move was “exactly what RSCs should do and take experience back to schools”.