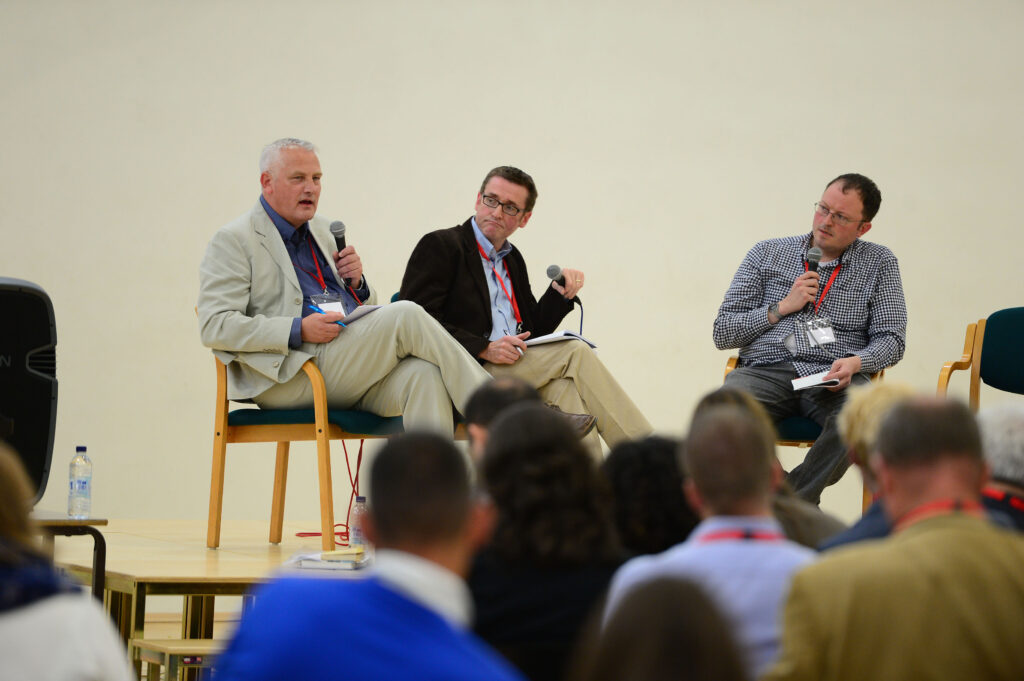 Two Ofsted inspectors have been dismissed after they were found to have copied and pasted elements of inspection reports.

Asked about the extent of self-plagiarism during a question and answer session at today’s researched conference, Ofsted schools director Mike Cladingbowl said that the inspectorate had sacked an inspector for plagiarism.

Also speaking at the event, Sean Harford, Ofsted initial teacher education director, confirmed that at least two inspectors had lost their jobs. It had happened “in the past couple of years”, but he could not remember a more precise date.

Asked by Schools Week whether this represented a larger issue, Mr Cladingbowl said: “If it were true that there were inspectors out there who were routinely going from one inspection to the other, cutting and pasting in the way that one of the myths has it, then we would know about it.

“It has happened in the past [and] we’ve taken action. But I’m pretty confident it’s not routine.”

Also talking to Schools Week after the event, Mr Harford said that the pair involved were additional inspectors who had been dismissed by their contractor. He said that Ofsted gave contractors a “very clear steer about quality of work and acceptability”.

“We are all Ofsted, and Ofsted has responsibility for the quality of our inspections. Clearly we discuss things with contractors through the contract management.” Mr Cladingbowl and Mr Harford were appearing in a discussion with education blogger Andrew Old as part of the researchED programme.

Earlier in the session, the Ofsted directors were asked whether there was now a greater acceptance by Ofsted of personal decisions and approaches taken by teachers.

Individual classes not being graded made observations “lower stakes”, one of the directors said – so teachers should not feel that if that had a bad lesson while being observed that that would necessarily have a bearing on the score the rating the school received.

Mr Harford said that it was important that teachers had someone they could raise concerns with – and that Ofsted was that body. He said that he could point to examples where this had happened.

Mr Cladingbowl called for teachers to come forward if they had concerns, although a show of hands of about 200 people in the room suggested that very few would.