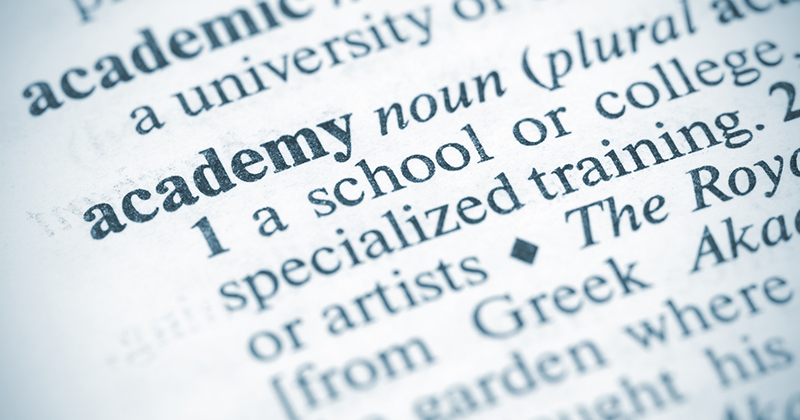 The systems of oversight for academies cost 44 per cent more per pupil than those of local authority schools, according to a new report, although the analysis is based largely on estimates of how the government spends its cash.

A report into the ‘middle tier’ systems of accountability and support – including the Education and Skills Funding Agency, regional schools commissioners and the National College of Teaching and Learning – has estimated that in 2016-17 oversight of academies cost £167.05 per pupil (£687 million) compared to £115.71 per pupil (£524.4 million) in LA schools.

The research by Sarah Bubb Associates, commissioned by the Local Government Association, said two key contributors to the higher academy costs were grants of £356 million for academy trust functions and system growth, and an estimated additional £106 million for leadership posts in MATs funded by top-slicing from their academies.

However, it’s important to note the report acknowledges there are “significant limitations in the available data” which “hindered the identification of specific middle tier costs” and warned the research was “hampered by inconsistent categories of expenditure and grant funding in official financial returns”.

The report has called for an “urgent” review of the middle-tier system, an evaluation of the cost-effectiveness of academy trusts and greater transparency about the cost of oversight in education.

It also found that academies belonging to large trusts with 11 or more schools had the highest cost per pupil, suggesting a “disproportionately greater number of leadership posts”. Multi-academy trusts had a ratio of 133 pupils per leadership position in secondary schools, compared to 145 pupils in LA schools and 153 in single-academy trusts.

According to the report’s findings, the grant funding per pupil given to academy primary schools is 4.4 per cent higher than that of LA schools, but 1.8 per cent lower than LA schools in the secondary sector.

It also said that academy funding relating to school and pupil characteristics is “considerably lower” than in maintained schools, as academies tend to have fewer pupils with special or additional needs and make up a small proportion of rural schools.

“This confirms that academies were receiving more through other specific grants related to middle tier functions and academy growth,” the report said.

The research also criticised the high salaries paid to academy trust leaders, and warned of an “upwards pull effect” that may make others in the sector expect higher wages.

A spokesperson for the DfE said core funding for academies is calculated in the same way as funding for maintained schools, but acknowledged it is “important that we hold academy trusts to account to ensure that all academies offer the best education possible and spend public money reasonably”.

“Academies are raising standards in our schools by placing freedom in the hands of school leaders and we will continue to monitor spending to ensure trusts running schools are aware of their financial responsibilities.”