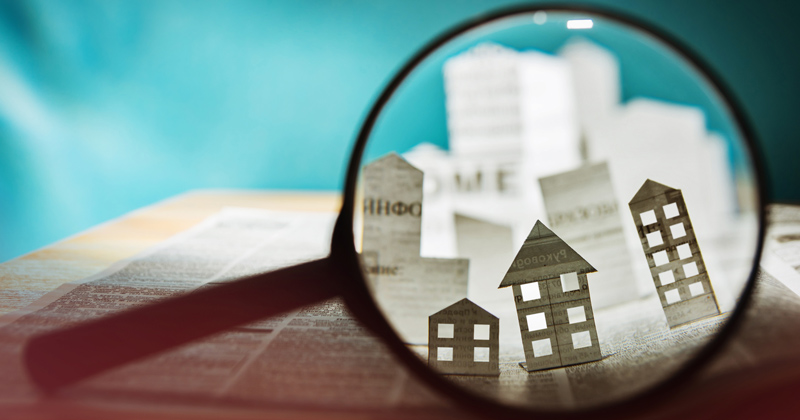 Ofsted has criticised academy trusts for “weak” self-evaluation and called on the government to publish a quality framework to help trusts assess their impact on education.

An investigation into the benefits, challenges and functions of academy trusts, published today, revealed concerns from the inspectorate that while trusts are successfully holding their schools to account, they are “far more limited” in assessing the performance of the trust itself.

Ofsted has repeatedly asked the government for the power to inspect academy trusts. Although it can now carry out ‘summary evaluations’ of trusts, it has been warned by education secretary Damian Hinds to ensure these are not “undue burdens” on MATs.

In a commentary accompanying the report, Ofsted’s chief inspector Amanda Spielman warned the scope of summary evaluations “remains limited” and added: “A lack of self-evaluation at MAT level is mirrored by limited accountability of the MAT in the national system”.

“As the MAT is the legal entity responsible for the education of the pupils in its schools, it seems peculiar that they are not the focus of inspection in areas such as governance, quality of education and efficiency and effectiveness of use of resources.”

She said that if the Department for Education was going to “maintain its view” that Ofsted cannot inspect trusts, it should at least publish a framework that trusts can use to self-assess against, focusing on the impact of trusts on the quality of education.

According to the report, accountability in academy trusts is needed to inform the government, parents, and trusts themselves about the quality of provision. This, Ofsted argues, needs to be reflected in the inspection framework for schools and academy trusts and “suggests the need for a model in which both MATs and individual schools are inspected.”

Ofsted found that many academy trusts had no formal processes for gathering the views of stakeholders on its own performance, with the opinions of headteachers “not considered or even probed at all” in many cases.

It also warned that MAT governors are “not always clear” on their role, with responses from trust leaders on the role of the governing body ranging from it being “accountable for everything” to “not accountable for anything”.

Ofsted gathered evidence from over 700 interviewees in 41 academy trusts and 121 schools around the country.

It noted concerns from respondents about centralising finances across academy trusts, particularly when it came to trusts charging a large top-slice and pooling finances across schools, with one headteacher reporting that “the reserve they had built up had been given to schools less careful”.

Others reported longer working hours since joining a trust, a loss of autonomy, tensions around sharing staff between schools in a trust and confusion over the best size for a trust to grow to.

However, the report said that respondents were “generally very positive about being part of a MAT”, particularly when it came to back-office support, the advantages of economies of scale, school improvement and staff development.

Spielman added: “Merely providing back-office functions does not allow schools to fully benefit from being part of a MAT. Having this central role for the MAT will inevitably lead to some loss of decision-making freedom for the individual schools.

“However, as many of our interviewees said, this is a price worth paying for better support on the things that matter.”