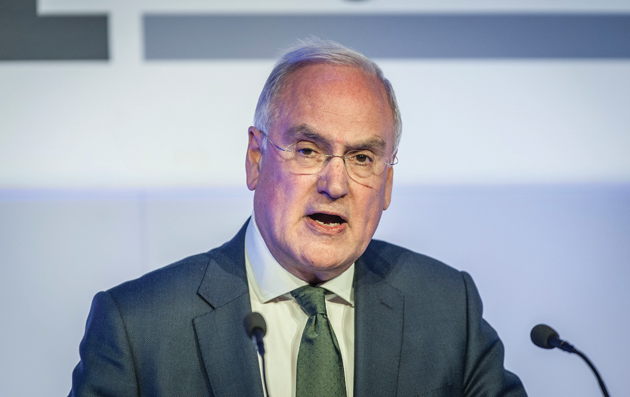 The schools’ inspectorate has accused religious independent schools of “actively undermining” fundamental British values, as a Luton school is found to be segregating its staff.

In a letter to education secretary Nicky Morgan, published today, chief inspector Sir Michael Wilshaw said inspectors “continue to find that staff are being segregated because of their gender in Muslim independent schools”.

It follows concerns raised in November by Wilshaw after four in five religious independent schools formerly inspected by the discredited Bridge Schools Inspectorate were rated as inadequate or requires improvement by Ofsted.

One school, Rabia Girls’ and Boys’ School in Luton, had made improvements but the leaders’ behaviour were “so concerning” that the school remained inadequate.

Wilshaw said: “At the initial meeting with inspectors, the school insisted on segregating men and women through the use of a dividing screen across the middle of the room. This meeting was not carried out in a religious setting but in a classroom. HMI also gathered evidence that male and female staff are segregated during whole-school staff training sessions. Male staff sit in one room and the session is simultaneously broadcast to female staff in another part of the school.”

He added: “This sort of behaviour manifested by the leaders of this school clearly does not conform to the spirit of the equalities legislation which underpins the spiritual, moral, social and cultural standard.

“Indeed, it is my view that these revised standards are being actively undermined by some leaders, governors and proprietors. HMI will remain vigilant in ensuring that such behaviour, which clearly flouts the requirement to promote British values, is identified and reported. Any form of segregation, without a good educational reason, is likely to lead to an inadequate inspection judgement for leadership and management.”

He urged Morgan, who is also minister for women and equalities, to review guidance issued to independent schools.

A DfE spokesperson said:  “It is completely unacceptable for women to be treated less favourably than men, and the advice note we have received from Ofsted on Rabia Girls’ and Boys’ School is extremely concerning.

“We have referred this case to the EHRC so they can consider whether the school has breached the Equalities Act, and we will consider carefully the inspection report on the school to determine what action to take against any potential breaches in the independent school standards.”