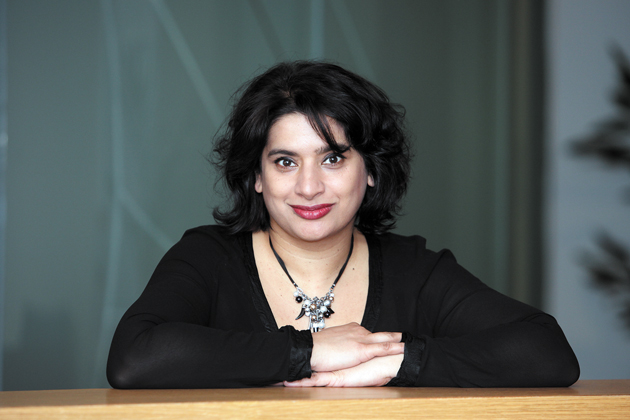 Plans to relax the admissions code for school sixth forms could boost grammar-style streams at 16, say legal and policy experts.

The government said in its white paper it intended to remove school-based post-16 provision from most aspects of the code, bringing them into line with sixth-form colleges and other 16 to 19 providers.

But the proposals have led to fears about how trusts might use the change in rules.

Smita Jamdar (pictured), a further education legal expert who serves as head of education at law firm Shakespeare Martineau, said there would be “every logic” for over-subscribed sixth forms to change their criteria to admit the brightest pupils so they score highly in league tables.

She told Schools Week that “apart from having to avoid discriminating in any way” each school could set its own criteria for sixth-form admissions.

“You could end up with schools with really excellent provision in certain subjects and create almost a kind of grammar stream.”

Anne Heavey, an education policy adviser to the Association of Teachers and Lecturers, said her union was also worried about trusts creating separate streams at 16.

“Once a child has started at a school that’s working for them they want to stay there until the end of their career. Having that option removed by an arbitrary new admissions’ quirk that a school can bring in to protect their standing in the league tables is incredibly unfair.”

Ms Heavey said the lower rate of funding for sixth-form pupils meant schools were having to run “increasingly large classes”, and warned that a relaxation of the code could give schools an incentive to “bunch” certain subjects – such as maths and science – at certain schools and stream pupils based on ability in those areas.

“We are told the academies system creates choice for parents and children,” she said, “but actually through this white paper it looks like there’s significantly less choice, particularly for less-able students.”

In the white paper, the government said it wanted to “relax restrictions on school sixth-form admissions” to align them “more closely with other post-16 provision by removing them from the scope of the code”.

It did, however, want to retain “certain key requirements including the assured route of transition between year 11 and year 12 for students at the school”, the document said.

The news follows an announcement by education secretary Nicky Morgan in January that schools must refresh their admissions’ arrangements every four years instead of every seven, as they are currently required to do.

At the time, it was announced that the change would apply to councils’ arrangements for the schools still under their oversight and schools that had taken on responsibility for their own criteria, as is the case with academies.