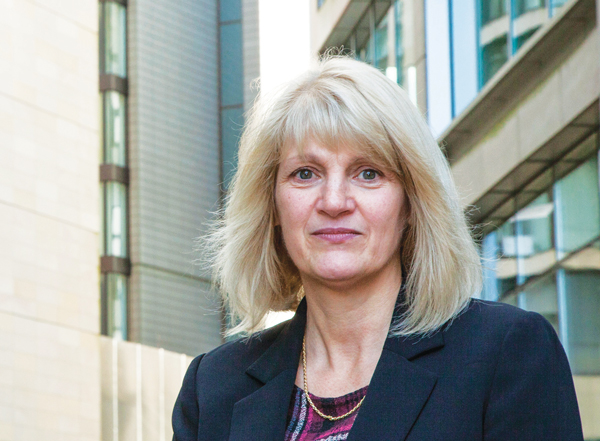 A local authority’s choice of school sponsor has been vetoed, in a first sign of the government’s new regional schools commissioners (RSC) showing their muscle, Schools Week can reveal.

Lincolnshire County Council had proposed that academy trust CfBT establish a new academy, but the headteacher board led by Jenny Bexon-Smith, commissioner for the east Midlands and Humber, declined to approve the decision “due to capacity issues”.

The council selected CfBT as the sponsor of a new primary academy in North Hykeham, due to open in September 2016, via an open competition.

The headteacher board instead gave sponsorship of the new school to Witham St Hughs Academy, an outstanding school based in Lincoln.

Ms Bexon-Smith said: “With all these situations, clearly the local authority put forward suggestions of their preferred sponsor, and clearly we take that very seriously and will consider all the pros and cons for that.

“In this particular instance, due to capacity issues relating to the sponsor that the local authority had selected, we decided not to select that particular sponsor.”

Under ‘academy presumption’, local authorities wishing to open a new school run a process to select an academy sponsor. Decisions on whether to accept the local authority’s proposed sponsor are now taken by RSCs. Previously this role was carried out by the education secretary.

Regional schools commissioners are the government’s new ‘middle tier’ of accountability for academies.

Tim Culpin, education director at the CfBT, said: “We are disappointed that we were not appointed as education provider for the new school in North Hykeham.

“We put together a strong proposal whereby the school would be led by Marie-Claire Bretherton, an accomplished headteacher with an exemplary track record. However, we respect the Department for Education’s decision and we will continue to focus on driving forward our existing portfolio of schools.”

CfBT runs 19 academies, though in the last few months it gave up responsibility for running two academies, in Stamford and Enfield.

Patricia Bradwell, Lincolnshire’s executive councillor for children’s services, said the council were “disappointed” by the decision.

The chair of the council’s children and young people scrutiny committee, Councillor John Hough, said: “It makes a nonsense of democracy, doesn’t it?”

The DfE confirmed there was a second case where a local authority’s decision was being over-ruled, but said that, as it was on going, they would not be able to provide further details.