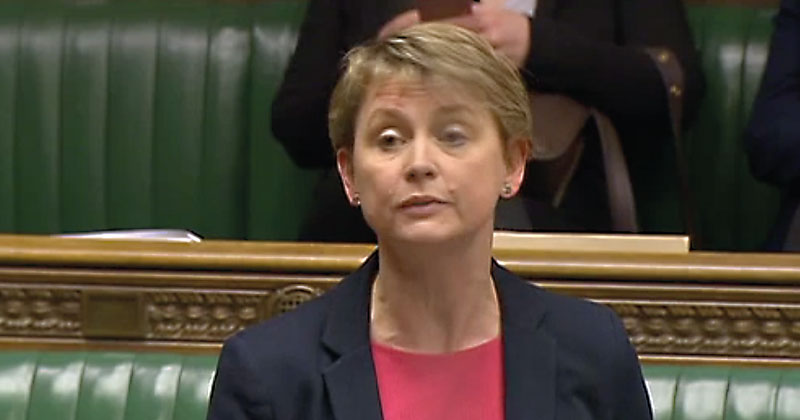 Pressure is mounting on the government to allow hundreds of unaccompanied refugee children into the country before September, after it was revealed in parliament that they could arrive as late as December and so disrupt schools part-way through the academic year.

The government has started discussions with local councils over the relocation of children currently in camps in France, Greece and Italy after MPs supported a proposal put forward by Lord Dubs, a Labour peer.

Although a target of 3,000 unaccompanied minors was rejected, the government is now under pressure from organisations, including Unicef, Citizens UK and a group of bishops, to take at least 300 children before September.

James Brokenshire, the immigration minister, was unable to confirm timings when he faced questions in parliament on Tuesday, but the prime minister’s office has indicated it could be as late as December before the first arrivals.

Councils, which are responsible for finding school places for unaccompanied refugees, have called for further clarity on how much additional funding will be provided to help schools to take the children in.

Simmonds said the government also needed to provide details of how a national dispersal mechanism would operate.

“We are already working with the government to ensure unaccompanied children currently in the care of English councils are not disproportionately located in a small number of areas, and that councils taking responsibility for additional children have the necessary resources to properly meet their needs,” he said.

Speaking during a debate on Monday, Yvette Cooper (pictured), the former shadow home secretary and chair of Labour’s refugee taskforce, said the Greek government had expressed a desire to help resettle children quickly “because they are at risk and are out of school”.

Cooper said she hoped the government could still help up to 3,000 child refugees, but also “set a milestone by accepting the proposal to help all those currently stuck in limbo in the family reunification system.

“In particular, we should help the nearly 150 children in Calais and the first 300 children from Italy and Greece and do our bit to speed up the process as rapidly as possible so that we can get them in place and resettled by the beginning of the school year.

“Some of these children have been out of school for far too long already. Of course, that will mean giving support to local authorities to enable them to do so.”

Brokenshire said an arbitrary quota was “not the right approach” and that the government would need to consult with councils and others before deciding how to proceed.

“The burdens of taking on children are not evenly shared between local authorities, which is why we have made provision to bring about a national dispersal scheme for unaccompanied asylum-seeking children,” he said.