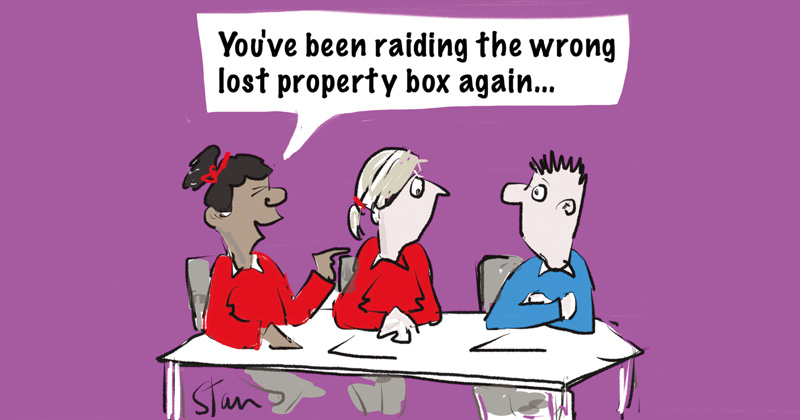 New schools are being forced to share buildings next year as the government runs into yet more site problems under its free schools policy, writes John Dickens.

The Ramsgate free school, in Kent, will spend its second year housed temporarily on the site of Chilton primary school.

Pupils joining Ramsgate this September will be taught in what is now a music room at Chilton. Pupils from both schools will have to share a playground and dinner hall.

In London, two new free schools, both set to open this September in Enfield, will also share a home.

Heron Hall secondary academy will offer four spare classrooms on its £40 million
site to house 60 reception pupils from
One Degree academy, an all-through school, after delays with the permanent site for
the latter.

Schools Week has previously revealed how 50 free schools had delayed opening last year, mostly over issues with buying or developing a site.

Schools sharing buildings is relatively rare in England, but is more common in the United States where charter schools – similar to the UK free school model – often share a site with existing state schools.

However, the practice has reportedly caused segregation among pupils, with schools competing for facilities and resources.

Christine Blower, general secretary of the National Union of Teachers, said free schools opening in “such haphazard fashion” was a “sad indictment” of government policy.

“Parents and carers expect schools to be well run and organised and to open in premises that are fit for purpose and safe for children and staff.

“Instead we are seeing chaotic and ill thought-out arrangements brought about in haste.”

But both London schools have spoken positively about sharing.

Phil Sowter, chair of governors at Heron Hall, said it was a “wonderful opportunity” to extend facilities and that the school would use the rent from the four classrooms to fund a new sports pitch.

Heron Hall will open with 240 year 7 pupils and will house more than 1,600 pupils when it is at full capacity.

In Kent, Michaela Lewis, executive head of the Viking Academy Trust that is set to run both Ramsgate free school and Chilton primary from September, said the site share was the “only feasible solution”.

She said the Department for Education (DfE) refurbished a music room for the new class. The current year group of Ramsgate pupils were based in mobile classrooms on the school’s site.

She told Kent Online: “Our duty of care as education professionals is to the children and we are staying in the current location as we believe a move to another temporary site would have been massively detrimental to their education.”

Lewis said timetables and outside play time had been tweaked to ensure pupils were affected “as little as possible”.

A DfE spokesperson said: “Site decisions are made in the best interests of pupils, and we work closely with all local partners. For some new schools, to make sure everything is in place for pupils, we have agreed for them to share sites temporarily.”