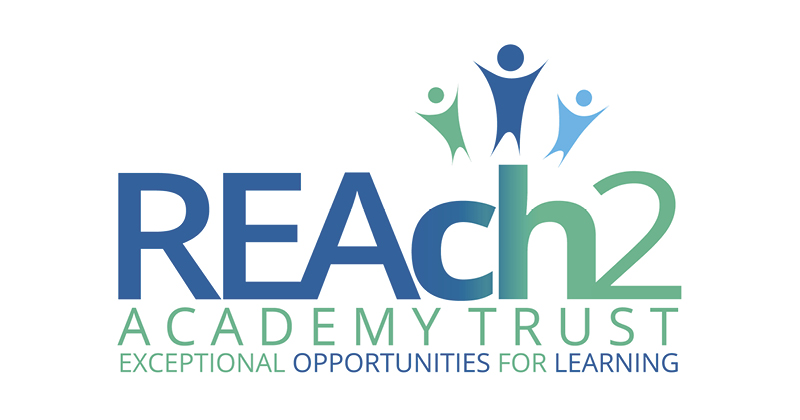 A regional director of the country’s largest primary-only trust has joined the board of a struggling chain.

REAch 2, which runs 55 schools and which was last month given approval to open another 21, said the move is an example of its “collaborative approach in the local community, sharing expertise and experience with other schools”.

The Seckford trust, which runs three free schools in Suffolk, was given a warning notice in October last year over “unacceptably low” pupil performance at Saxmundham and Beccles schools.

In 2015, 29 per cent of pupils at Saxmundham achieved five A*-C GCSEs, including English and maths, with 43 per cent at Beccles.

One of the terms of the warning notice was to raise standards at both schools, but results at Beccles reportedly fell to 31 per cent this year, with Saxmundham yet to confirm its results.

It’s not clear if the trust has faced any sanctions from the government over its performance. The Department for Education would only say it was working with Seckford to “secure rapid improvement”.

A Seckford spokesperson said the decision to recruit Wood was initiated by the trust.