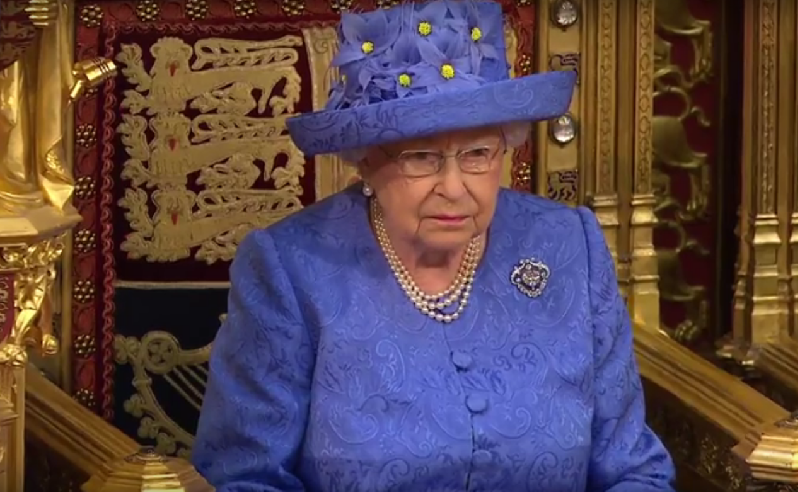 The government has pledged to deliver fairer funding for schools in the Queen’s speech today.

The speech, written by the government and delivered by the Queen, included a pledge to work to ensure that all schools are fairly funded.

But prime minister Theresa May omitted other key education manifesto pledges from the speech – including overturning the ban on grammar schools and scrapping free school lunches.

In further details, sent separately to the speech, the government said current funding arrangements are “unfair”.

“That is why we recently consulted on a National Funding Formula for schools, and why we will deliver on our manifesto commitment to make funding fairer. This has been widely welcomed across the sector.”

However no figure was given for the new “fairly” funded pledge.

The document said the government had protected the schools budget “in real terms” since 2010 and that it has “committed to increase the school budget further, as well as continuing to protect the Pupil Premium to support those who need it.”

Again, no figure was provided for how much extra will be committed to increasing the schools budget. Plans to scrap free lunches – which were dropped from the Queen’s speech – were due to save £650 million a year, which the Conservatives had pledged to pump back into schools funding.

It was also stressed that the way schools “use their money” is important “in delivering the best outcomes for pupils” and so the government was providing “tools, information and guidance” to support improved financial health and efficiency in schools.”

The government has also promised to continue to convert failing maintained schools into academies “so that they can benefit from the support of a strong sponsor”. Adding: “We are focused on building capacity across the system to enable this, including through growing new multi academy trusts.”