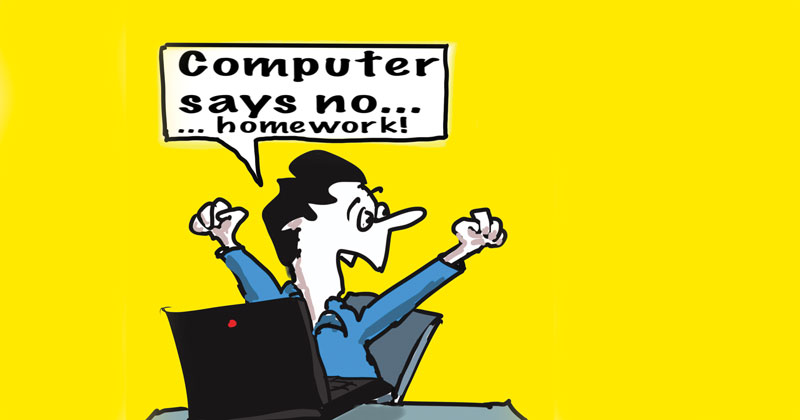 An unconventional 14 to 19 school with an eight-hour day, no homework and a system that allows pupils to use their laptops to book extra lessons will open in Cheshire this September.

Christleton International Studio will open on the site of Queen’s Park High School in Handbridge, near Chester, and is planning new systems to give pupils more say over their learning.

The school is part of the Christleton Learning Trust and will be sponsored by Christleton High School and supported by Bank of America Merrill Lynch.

We aspire not to have any homework

All pupils will be given laptops, personal coaching and enrichment activities outside their timetabled curriculum hours, something that the school’s principal Kate Ryan claims can be delivered within the confines of the school’s standard revenue funding and a technology allowance given to new studio schools.

If successful, the already over-subscribed Christleton will buck a growing trend of failing and undersubscribed free schools.

Schools Week analysis shows that of the 32 studio schools for which 2016 data is available, only 10 have filled more than half their places, while 14 are less than a third full, even though many have been open for at least three years. Fifteen of 36 have shut.

Ryan is aware of the “interesting situation” and is keen not to have her school labelled as “just a studio school”.

“I like a lot of what studio schools have to offer, but our offer is as an individual school.

She believes her team’s approach to pupil recruitment and their local circumstances has made it a success at this early stage.

“We have spent an hour and a half with every pupil. It’s not a natural transition point, so often there’s another reason why kids are moving and we have to make sure it’s the right reason.”

Ryan says that pupils in Cheshire start to think about moving schools earlier because many of its secondary schools finish at 16 rather than 18.

In September, 120 pupils will start at the school: 60 in year 10 studying GCSEs and 60 in year 12, taking the international baccalaureate diploma.

A typical school day for year 10 pupils will begin with a team meeting at 8.30am, where they will plan their day using their laptops and a meeting app to book into optional sessions, a move inspired by a system at Amsterdam’s Montessori High School.

They can use these sessions to boost their academic studies – for example, with additional science lab time or time in the school’s “Mac suite”.

From 9am, pupils will study for three hours with no break. A typical morning includes a one-hour English lecture, followed by science lab time, and a history group before lunch.

A half-hour tutorial will follow lunch before more curriculum time or a self-scheduled lesson. Once a week, pupils will have half an hour with a coach who will work with them on their individual action plans, followed by 90 minutes of “enrichment electives” such as basketball or robotics.

Pupils will then have their evenings to themselves. “We aspire not to have any homework,” Ryan says. “We believe they should be able to complete all their work during the school day.”