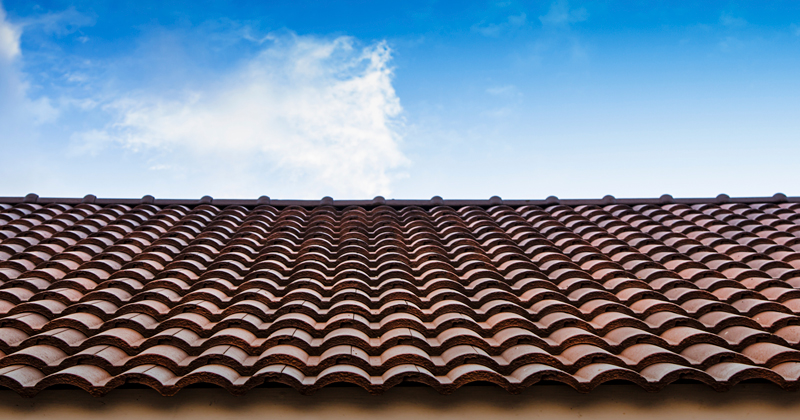 The renovation of a primary school roof was transformed into a community event when past and present students wrote personalised messages on its new roof tiles.

More than 100 people turned up to sign a tile at Witney community primary school in Oxfordshire, including staff, parents and grandparents of pupils, who attended the school themselves as children.

Signatories paid £1 for a tile, autographed it and then passed it back to the builder, who attached it to the roof.

The event raised £106 for the Friends of Witney community primary school group, which will reinvest the money in the school through group activities and new equipment.

Jill Meyer, Witney’s headteacher, said: “Some pupils drew pictures, staff did it and I signed one. It’s a nice thing that at some point in the future, probably not in my lifetime, they will take them down and see lots of names and dates of birth and children’s pictures on them.

“The school was built in 1938 so I don’t know how much longer it will stand as a building but the whole roof will still be there, that’s for sure.”