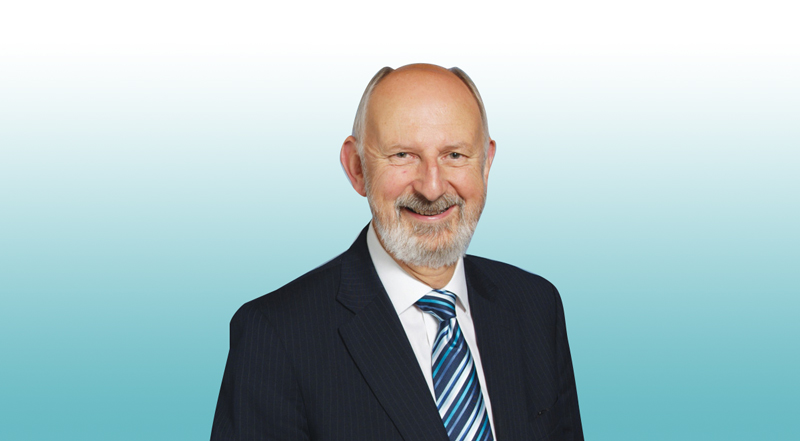 A growing number of schools are using their pupil premium cash to offset budget cuts elsewhere instead of using it to raise the attainment of disadvantaged students, new research shows.

Pupil premium was set up by the government in 2011 as an additional pot to help schools to raise the attainment of disadvantaged pupils and to “close the gap” between them and their peers.

Sir John Dunford (pictured), former pupil premium champion at the Department for Education (DfE), warned that it was a “dangerous strategy” for schools to not use the fund “legitimately”, but said the finding was “not surprising” given the funding pressures they now faced.

Schools are required to publish details on their websites about how they spend their pupil premiums, and the impact it has on attainment.

But the EEF told Schools Week it is down to school leaders and governors to decide how the cash is spent.

However, in the past Ofsted has criticised academy trusts for misusing it. Academy chain E-ACT, for example, top-sliced money from its pupil premium cash, to fund its central operations, until September 2013.

Ofsted said at the time it was “unclear how these deducted funds are being used to improve outcomes for disadvantaged pupils”.

Dunford told Schools Week: “It is recognised good practice to ring-fence the pupil premium budget within the school budget in order to be able to track expenditure through to impact.”

A DfE spokesperson said it trusted schools to use the money to “best meet the needs” of their pupils and was “pleased this report shows the vast majority of school leaders feel they can target it to support their poorest pupils”.

Sir Peter Lampl, chair of the Sutton Trust and the EEF, said the finding was “worrying”.