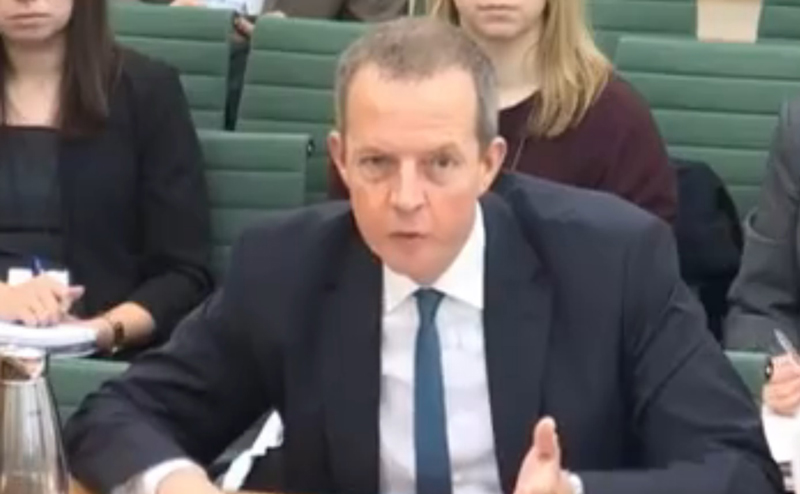 Schools should be punished if they sign students up to inappropriate A-level courses that they later abandon, according to skills minister Nick Boles.

He made the comments in front of a parliamentary sub-committee on education, skills and the economy this morning.

Boles said that among the school decision-making and behaviour drivers of Ofsted and accountability, there is also an issue of funding.

He said it was concerning that schools are not penalised if a student fails to complete an A-level programme “which is not appropriate for them”.

“Currently there is no downside to people dropping out after a year and that is not ideal because in truth the value of the programme is to complete the whole two years,” Boles said.

“One of the things that we are going to look at is whether we can change that. The overall funding would still be there for completing the whole programme but we might be able to build in something.

“I’ve spoken with colleges about this, they certainly feel that could make a difference alongside the transparency of destinations.”

From this summer, school sixth forms will have their retention rates published in the performance tables.

Schools and colleges also receive lower funding for pupils who repeat an A-level year – with only 82.5 per cent of funding given for the third year of study.

Russell Hobby, general secretary of the National Association of Head Teachers, told Schools Week the comments from Boles did not “respect the professionalism” of school leaders.

He said: “Schools know their students best – their capabilities, their aspirations and their long-term goals – and try to do the right thing for their education.

“The government should work with school leaders on post-16 reform, rather than resorting quickly to penalties.”