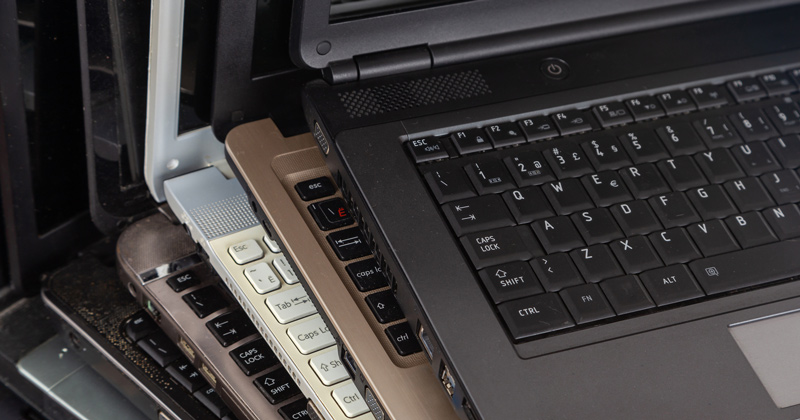 Poorer pupils face waiting up to six weeks for the government to provide all of the laptops it has promised after the pace of delivery appears to have to slowed down.

According to data released by the Department for Education (DfE) today, 876,013 of the 1.3 million devices pledged by the government had been dispatched as of Sunday.

Since the partial closure of schools at the start of term, the DfE has sent out 313,592 devices – but the pace of the roll-out has declined in recent weeks.

The DfE has refused to set a date for when it will deliver the remaining laptops as part of its promise to provide 1.3 million devices. However if the rollout continued at its current pace, of around 75,000 per week, it could take up to six weeks before all devices are issued.

This means some pupils in need would not receive their devices until the week ending Sunday, March 7.

However if the rollout were to increase to previous levels of 100,000 per week the remaining 423,000 devices could be delivered in just over a month.

Last week, The Sutton Trust’s Learning in Lockdown report found that two thirds of senior leaders in state schools are having to source IT equipment themselves while waiting for government help with laptops.

A survey of 6,208 secondary school teachers by Teacher Tapp found 72 per cent of senior leaders were resorting to such measures to ensure their pupils had suitable provision.

Asked in parliament today when all the laptops will be delivered, schools minister Nick Gibb said the achievement of already providing 876,000 devices was an “amazing logistical exercise”.

He said laptops had been purchased in a “demanding global market, built from scratch [and] imported and distributed”.

Gibb was also challenged about laptops being delivered with malware. It followed reports last week that laptops delivered to a “handful of schools” contained Russian-linked spyware.

The schools minister said this was a “very small number of devices” and that the virus had been removed.