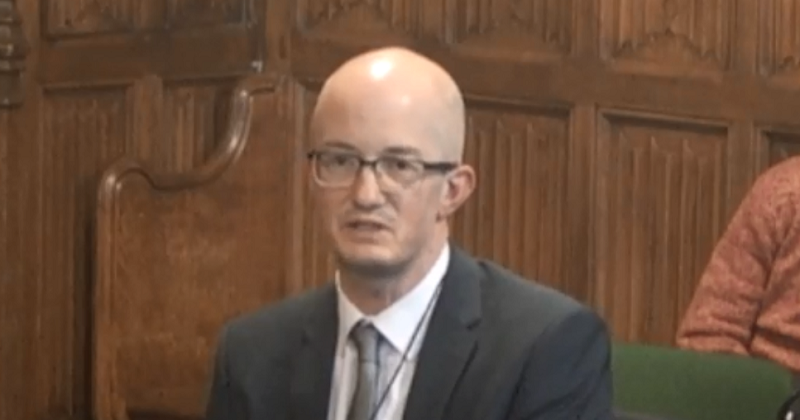 Schools are asking for more places in pupil referral units for excluded pupils as a result of new accountability measures, a senior council official has claimed.

MPs on the parliamentary education committee have heard evidence from headteachers and local authority officers, who warned that vulnerable pupils are being forced out of mainstream schools due to “cliff-edge” accountability measures and a narrowing of the school curriculum.

Ralph Holloway, a SEN services manager at Essex county council, told committee members that the government needs to “redefine what success looks like for the school system”, to focus on holistic outcomes for pupils.

“I’ve even had schools say to me you need to build more PRU places because of Progress 8, and for me that’s completely missing the point,” Holloway warned.

Progress 8 is a new measure that gives schools a score based on their improvement in eight subjects between key stage 2 and key stage 4. Its critics say it penalises vulnerable pupils, and forces schools to exclude them for fear of reprisals.

Dave Whitaker, an alternative academies principal and founding member of the Headteachers’ Roundtable, told MPs that schools “need to be rewarded for being inclusive”.

He even suggested that schools be denied an Ofsted ‘outstanding’ rating unless they have a “measure in place for the number of SEN, the number of free school meals, the number of children they take into the school”.

“They’d have to be satisfied with good and live with that and they could never be elevated to that ‘outstanding’,” he said. “And until we’ve got a reward, for want of a better phrase, for headteachers to be genuinely inclusive without the cliff-edge accountability that they face, then actually this in my view is going to continue to happen.”

Claire George, head of service at the Peterborough Pupil Referral Service, warned that the narrower school curriculum had created a situation in which schools focus too much on how many pupils pass English and maths and their Progress 8 scores.

“You get to this point where as a head in a mainstream you have to be fixated, because horrible things can happen to you, on those 4s and 5s in English, and those children who can’t do that struggle,” she said.

For more coverage, see edition 132 of Schools Week, out on Friday March 9.