Michael Pain was walking through Lincoln’s Inn – one of the four Inns of Court in London – 12 years ago when he saw a judge in his seventies trudge past looking “absolutely fed up”.

“He looked like he had been in court for 50 years. I thought: ‘That’s not for me’. He looked tired, drained and cynical.”

The glimpse into what his future might hold (he had just been called to the Bar), with a chance meeting with Steve Munby, then chief executive of the National College of School Leadership, put Pain on a different path – one that quickly took him into the inner workings of the Michael Gove’s academy push.

Why education? “I met Steve and after ten minutes I knew that I was going to work with him because of his passion for education.

“I realised that this was a job where you could really be an agent of change. You could change the world for the better, in a very small way.”

He spent two years as an adviser at the college, which he describes as the “government’s route to building school leadership across the country. Successful schools supporting schools that are struggling, which was quite new at the time.”

But it was a promotion to head of policy and public affairs that really turned things up a notch in 2010, just as Gove and his then little-known adviser Dominic Cummings took office at the Department for Education.

“It was a fascinating time trying to convince Gove and Cummings that the college could support the system and wasn’t an expensive bureaucracy.

“It was about exposing members of government to the best school leadership and the part we had played in that.”

In 2012 the college became an executive agency under the Department for Education, which “changed the dynamic”.

“It made sense financially, but it became part of the civil service and then you are more answerable to ministers and I think a bit less answerable to the world out there.”

But it meant he visited more schools (200 or so in six years). He also started to become more involved in research on academy trusts and how they were developing. 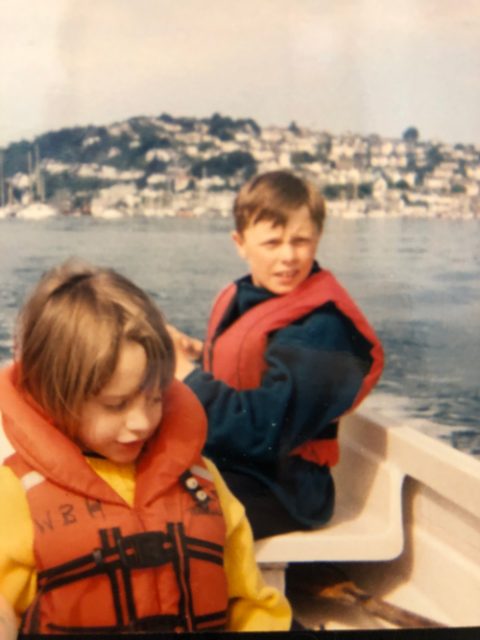 “I saw massive potential for school leaders to have more freedom and to shape the vision for the education system. For too long we have looked to politicians and bureaucrats for direction within education. The people who are best placed to shape that vision are the people who spend time with children every day.”

In 2013, he set up Forum Strategy – a membership organisation for chief executives that also provides executive and board-level training and consultancy.

We chat at Forum’s office in Southwell, Nottinghamshire, overlooking the grounds of Southwell Minster next door.

Pain, a 35-year-old father of two (Evelyn, four, and Eliza, one), is clearly passionate about academies and answers questions thoughtfully and with enthusiasm.

“There was a complete underestimation by Gove and the policymakers who were very keen for academisation to take place quickly. They underestimated the training, the development, the thought that needed to go into it.

“Not just the headteachers stepping up to be chief executives – but of trustees as well. It’s a big step from being a head to an executive head and then a CEO.”

He says that “it’s gone wrong in quite a few cases” over the past six years, “but it’s also gone really well too. What really drives me is making sure that it goes well all over.”

He’s also critical of the government failing to prepare people for “what is essentially corporate-level governance of multi-million-pound organisations. Everyone had to find their own way.

“Basically, we had an education system that didn’t educate people to lead or govern trusts as well as it could have done.”

He says the leaders who were “humble and recognised their weaknesses” got it right. “They went out there and found the right mentors and they built the boards that had educationists, but also understood corporate governance and finance. Given how little investment was put into the training and delivery of it, it could have been worse, but we’re still catching up.”

So what’s the biggest challenge for trusts now? “Community accountability. Fewer schools are in local authorities that were democratically accountable to the public – how do you get that back?”

“One way you can quickly diminish that sense of accountability to communities is by allowing an academy trust to have a monopoly. Suddenly parents are limited over choice in their areas. There’s a real risk at the moment that rather than enhancing accountability, you could diminish it by taking away that choice, which is the ultimate accountability.”

So what’s the solution to get communities back on side? He puts forward the idea of regular surveys of parents to judge how satisfied they are. “Results should be in the public domain and trusts should be accountable to that.”

But they do not need more accountability from Ofsted, he says. The inspectorate wants to inspect academy trusts (they can only currently batch inspect their schools with a letter published outlining the trust’s strengths and weaknesses). 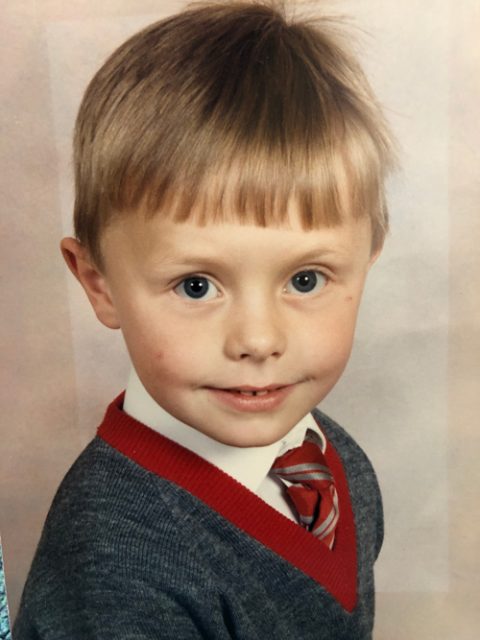 “If they go too much further it would be really challenging for the system. CEOs have got trust boards to answer to, they have the Education and Skills Funding Agency to answer to, they have  regional schools commissioners – to an extent. Rather than create an inspection framework for academy trusts, Ofsted should just raise the profile of the summary evaluations it’s already doing.”

He’s also critical of the academy trust league tables that the government publishes every year.

Pain, who this year wrote the book Being the CEO, said: “Chief executives should see themselves as community leaders… performance tables are not good for that. It creates such a sense of competition and it harms the ability to collaborate.”

The academy sector has taken its fair share of stick, be it high CEO pay (“not an issue that’s universal across the sector”) or the growing levels of criticism from unions (“rather than criticise, unions should champion those doing it well and try to educate those they feel aren’t”).

But Pain is optimistic. “I’m passionate about academy trusts because with the freedom to innovate, if it’s done right and ethically by people who know children well, who know their communities and are driven to make a difference – that’s got enormous potential.”

It’s fair to say he’s not tired, drained or cynical yet.

Geography because I wanted to get out into the world. It was human geography rather than physical geography. I loved it, so I was good at it. Maths and physics were awful, but I did them at A-level.

Did you have a favourite teacher?

Mrs Syme who taught me when I was about nine, so in Year 4. For me she was a fascinating person, she was passionate and interested in everything she taught. She also commanded great respect and had good humour.

Life advice for your children

Do what you love and look out for others.

Out on a sailing boat with my family in Salcombe Estuary. We used to have a very simple wooden boat. It was like floating around a matchbox with my sister, parents and cousins.