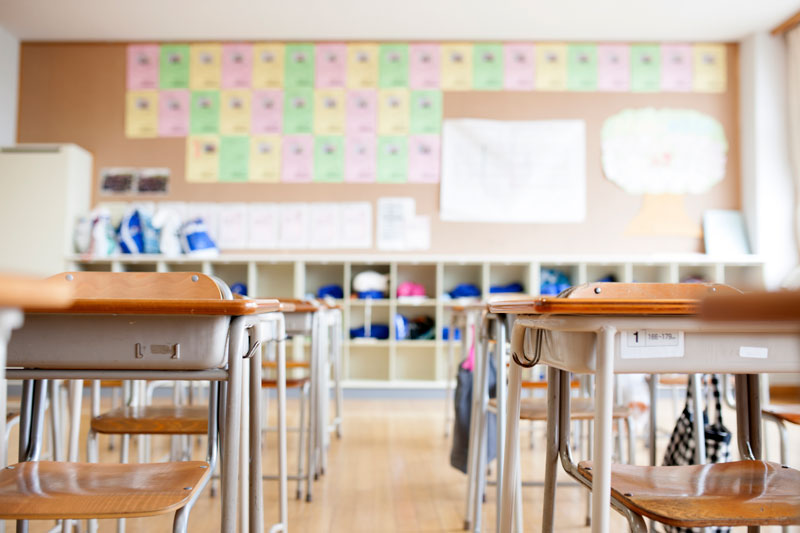 Private schools and universities will be pushed into sponsoring schools to haul up standards in the state sector, despite an analysis of their current involvement revealing a chequered history.

A key proposal in the green paper, Schools That Work for Everyone, is the provision of incentives for private schools and universities to either set up or sponsor a state school, so they can spread their “expertise through the system”.

Many already sponsor state schools, but a Schools Week analysis of their improvement records challenges the government’s assertion that the institutions boost standards.

But in government performance tables, released in July, it was one of the country’s lowest-performing trusts at secondary level.

Dulwich College, an independent school in south London, pulled out of sponsoring an academy in 2013, claiming its staff were not equipped to help pupils at a state school.

And Schools Week revealed last year that 110 private schools had been handed improvement notices in a 16-month period.

University involvement in schools has also failed to make an impact in several cases.

Schools Week revealed in March last year how universities had withdrawn their sponsorship from at least four academies amid government concerns over the schools’ management.

Many universities have also partnered with university technical colleges (UTCs), but a blog published by research group Education Datalab on Monday revealed UTCs have some of the poorest progress scores of any school type.

The data, compiled from the group’s internal Progress 8 measures, shows 65 per cent of UTCs would fall under the government’s 2016 minimum standards. That compares with just 10 per cent of state schools overall.

Universities UK, a higher education action group, said half of universities already sponsored schools. A spokesperson said: “It is important that any new proposals allow universities the flexibility to consider the evidence and target funding in a way that works best for the school and students to help to raise attainment.”

The Independent Schools Council said its members “remain committed . . . that when it comes to productive partnership work, one size does not fit all, and independent schools should be allowed to find the best way to work with state schools according to local conditions and through established working relationships”.