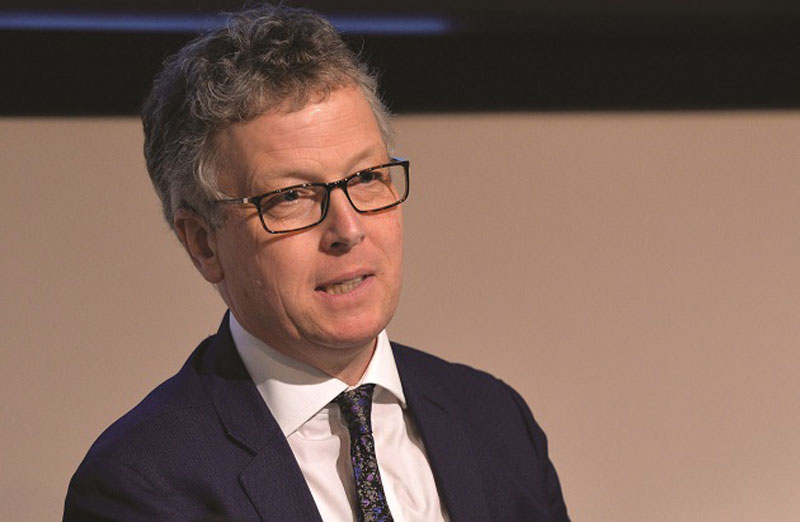 Rebrokered academies will be classed as “new schools” and entitled to a three-year grace period from Ofsted inspectors.

The watchdog announced in October last year that initial inspections for new schools that opened from September 2014, including converter academies, would be put back from their second to third year of operation.

But the three-year period has now been extended to academies rebrokered from failing trusts. Prior inspections and results will be discarded.
It comes as the government finds itself under pressure to find suitable sponsors for the increasing number of rebrokered schools.

Sir Steve Lancashire, chief executive of REAch2, added: “It goes without saying that the transfer must be to a trust that will provide a safe pair of hands, and that during the three years, regional school commissioners provide close monitoring and scrutiny.

“We should also expect the transferring academy to be at least good by the time Ofsted inspect at the three-year point.”

But an updated version of the Ofsted handbook, published this month, reveals that rebrokered schools will also fall under the “new” category.

Janet Downs, from the Local Schools Network, said she was “concerned” the changes would hide the history of predecessor schools, making it “difficult to follow a school’s history”.

She added: “It will then be difficult to counter claims of ‘improvement’ by the chain that took over the academy if it’s impossible to find information about the predecessor schools. Even the Ofsted reports could disappear from Ofsted’s website.”

Alasdair Smith, national secretary of the Anti-Academies Alliance, said the change was a “disgraceful move” that shot down ministers’ claims the academies revolution enabled swift intervention.

What it is saying to the children in those schools is ‘it doesn’t matter, your schools doesn’t have to improve as quickly as others’

“I’m suspicious about this because I think it has come from pressure from the academy sponsors themselves. Evidence shows that they are very poor at turning around failing schools.

“What it is saying to the children in those schools is ‘it doesn’t matter, your schools doesn’t have to improve as quickly as others’. I can’t understand why the government would take that position, you would think that would be the other way round.”

However, Ofsted has said the chief inspector does retain the power to inspect earlier if there are concerns about the school, or when requested by the secretary of state.

Ofsted’s updated handbook also confirms academies judged to have “serious weaknesses” that are not rebrokered, will be subject to monitoring visits within 18 months.