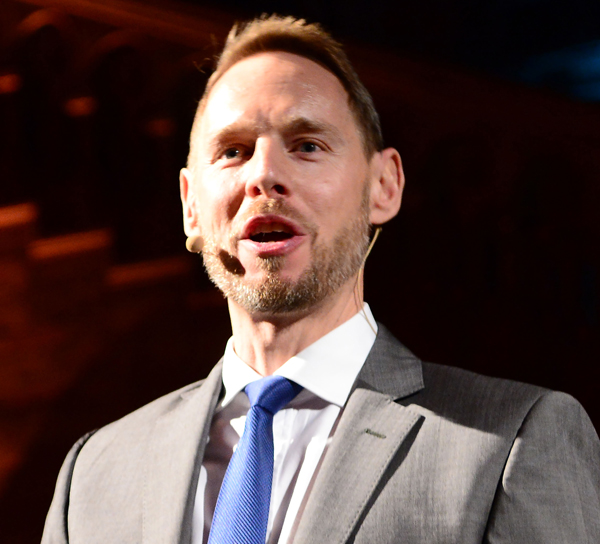 The head of Wellington College has said he will not speak to the press on GCSE results day, claiming newspapers do not give context to results.

The independent school will, from this summer, no longer actively provide information on its results for league tables produced by newspapers in the immediate aftermath of the August results.

Speaking exclusively to Schools Week, master of Wellington College, Julian Thomas (pictured) said: “Pulling out of the league tables makes no difference to how we are approaching education.

“But it does, perhaps, make clear we have principles we wish to stick to. And unless a league table gives a sense of context and gives an understanding of how every individual has been educated then they will always be used to draw incorrect comparisons.

“I’m a mathematician so I am always interested to see how people use statistics to create a story. Basically every single year, what comes out doesn’t illustrate the true situation.”

Instead, he said results would be no more than “one click away” from the school’s homepage. “A reporter could easily decide to include us in the league tables and there is nothing we can do about it.”

By contrast, Mr Thomas said he supported league tables, such as those produced by Schools Week that look at how well schools are serving disadvantaged pupils, as long as they gave context.

He conceded it was easier for independent schools to make this move, compared to their counterparts in the state sector.

Mr Thomas said: “I think it is time for everybody to reassess what really matters in education. I am not against the wide sharing of information, I think that’s really important.”

Warwick Mansell, a freelance journalist, said: “I suspect newspaper league tables published in the summer don’t have anything like the influence on Wellington as results do that put pressure in state schools through, for example, Ofsted inspections and school closure threats.

“But the results-are-everything culture has been a very negative feature of English education for the past 20 years or so, so he is right to speak out.

“Schools have to be given the ability to try to get away from a focus on performance indicators as ends in themselves.”

Mr Thomas said the decision had not been made in fear of being at the bottom of tables, as he expected Wellington’s results would continue to rise.

The school will still provide a full set of data to the Department for Education for publication in the annual performance tables, released in January.