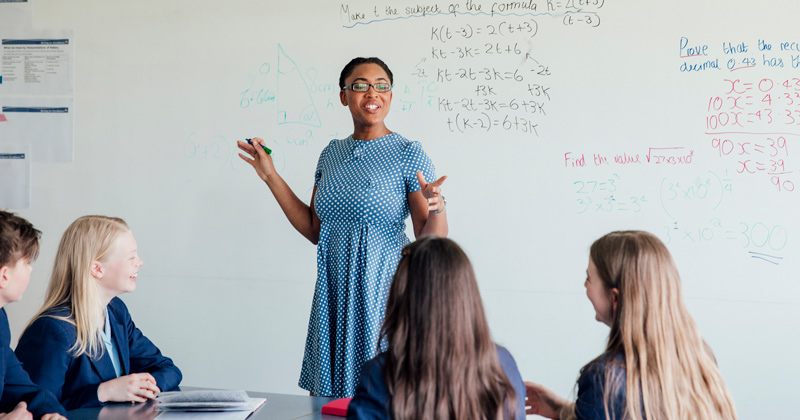 A “low-cost” private school pays its teachers on a profit-linked scale, allowing it to slash wages if it does not recruit enough pupils.

Beech House School in Rochdale, which charges £6,000 a year for 2 to 16-year-olds, links its teacher pay with pupil numbers. Salaries rise or fall depending on its popularity, Schools Week has learned.

The disclosure comes as entrepreneurs moot “low cost” private schools as a solution for overcrowding in the state sector.

The Independent Grammar School Durham, which opened last month last month, has been dubbed the first “no frills” private school. It charges £2,700 a year.

Schools Week understands it has also recruited teachers on a profit-share model, in which low pay will be offset by the potential to share profits.

Geoff Barton, the general secretary of the Association of School and College Leaders, said teachers were not in “direct control” of a school’s financial performance, so their contracts should not be dependent on it.

“Teachers need to be able to focus on their work in the classroom rather than worrying about contracts that lack security.”

Kevin Courtney, the joint general secretary of the National Education Union, added any school offering less than the “already low rate of pay” was unlikely to recruit enough teachers.

Kevin Sartain, headteacher at Beech House, said his 32 teachers get an incremental pay rise each year, but he had the “option to claw it back” if needed the following year.

He docked wages in 2010 when the economic recession hit and pupil numbers fell.

Teachers, all of whom are paid £23,000 and above as a rule, received a letter that said the low numbers meant some of their pay would be deducted.

However, the school, which is graded good by the Independent Schools Inspectorate, had since rewarded teachers for the school’s increased popularity by boosting salaries, Sartain said.

The fluid pay also protected jobs, he said, as there were no cuts as could happen in the state sector. Staff were also encouraged to make “prudent financial decisions”.

Data from the Independent Schools Inspectorate shows that the average private school fee for a day pupil is about £15,000.

The founder of the Independent Grammar School Durham, James Tooley, has said that his school would focus on traditional academic subjects and would not provide expensive extras such as a swimming pool or extracurricular activities.

Tooley, who is professor of education at Newcastle University, has also said the model involved “fresh, new and so lower-paid teachers” with “larger class sizes”.

Another “no frills” school is being mooted in north London by Sophie Sandor, a former employee at the right-leaning think tank, the Adam Smith Institute, and the Institute of Economic Affairs.

She has said while such schools were getting off the ground, they might rely on teachers who “buy into the brand and vision”, until the chains grew and could pay more.