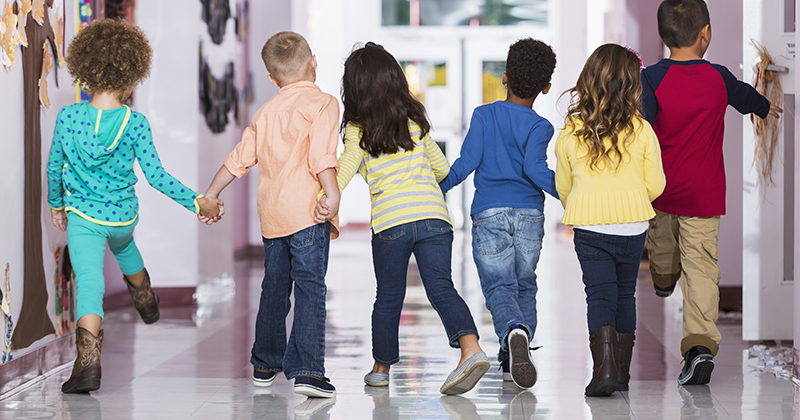 Primary schools in London and Luton are being invited to take part in a major new study into what impact policies to improve air quality have on pupils’ health.

The Children’s Health in London and Luton (CHILL) study, funded by the National Institute for Health Research, will monitor 3,000 primary school pupils over four years to test whether clean-air policies can improve growth of lungs or reduce chest infections and asthma attacks.

It will coincide with the launch of central London’s new ultra low-emissions zone (ULEZ) in April 2019, to directly test whether the new anti-pollution measure has an identifiable impact on children’s health.

Last week, the capital’s mayor Sadiq Khan confirmed that the ULEZ would be expanded to north and south circular roads from October 2021 which, along with stricter rules for heavy vehicles, should cut the number of schools in areas with illegal levels of air pollution by more than two thirds.

Researchers will compare two groups of 1,500 primary school pupils aged between six and nine, and monitor the air pollution the children are exposed to. Half the children will be from central London primary schools where the ULEZ is implemented, and half from primary schools in traffic-restricted zones in Luton, which has a “broadly similar” population and air quality.

Pupils will have an annual health check for four years, during which the size and function of their lungs will be monitored. With parental permission, researchers will check their health records to monitor how often the children have respiratory infections, visit a doctor or are admitted to hospital with chest problems. They will also test whether better air quality encourages children to spend more time exercising outdoors.

Participating schools will receive £1,000 for taking part (£250 a year) and pupils will receive a certificate and an interactive science lesson on air pollution and health.

Lead researcher Professor Chris Griffiths said the study was being carried out because it is still unknown if low-emission zones can benefit health.

“This study will tell us whether this type of low-emission zone improves children’s lung growth and development, and whether they should be implemented in towns and cities in the UK and globally,” he added.