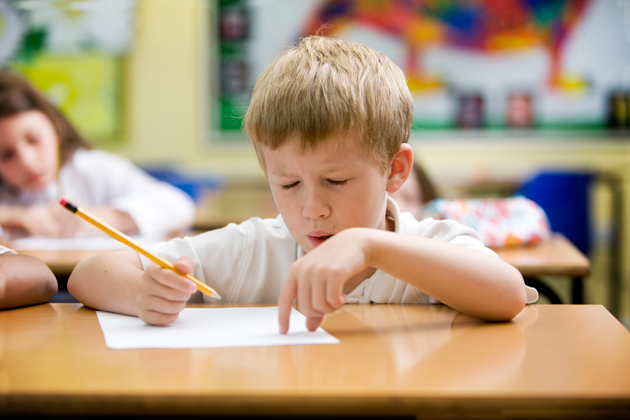 Schools are having up to a third of their pupils’ key stage 2 (KS2) results removed from the published league tables, Schools Week has found.

Analysis of the KS2 results, published last month, compared the number of pupils at a school eligible to sit the tests with those whose results were included in the performance tables.

In three cases, more than 30 per cent of pupils had their results “disapplied” and struck from the final metrics.

One reason for the high figure may be the proportion of pupils classed as having English as an Additional Language (EAL).

At Hazel Community Primary School in Leicester, the results of only 28 of its 44 year 6 pupils are included in the league tables. Data for the other 16 pupils is missing. Government data shows that 77 per cent of its pupils have English as an Additional Language.

Similarly, at Ark Franklin Primary School, almost a quarter of pupils were disapplied from the tests.

A spokesperson said: “Ark Franklin is in an area with a great deal of mobility and they have many children newly arrived to the UK for whom English is not their first language.

“There were 85 pupils in total who took their SATs at Ark Franklin last year. After the tests, the school successfully applied to disapply 21 pupils who were newly arrived to the country, meaning the final reported numbers are from a cohort of 64.”

Not all schools with a high proportion of EAL pupils disapply their pupils, however. Richard Cobden Primary School has all pupils included in its results, despite 93 per cent of its cohort being classed as EAL, and 3 per cent having special educational needs (SEN).

Green Wrythe Primary School in Carshalton, Surrey, had one in five children removed from its results. But just 24 per cent of pupils were EAL and 3 per cent SEN. The school refused to provide an explanation.