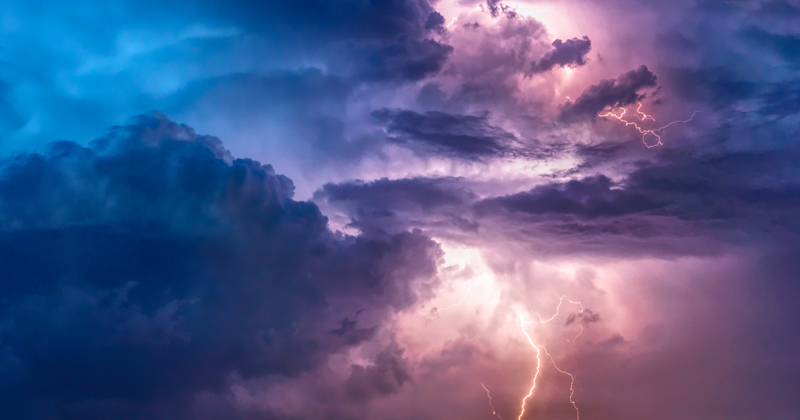 “The resilience of primary leaders is about to be tested”

If you think this year has been tough, just wait for the year ahead, says Allana Gay

The year opened with the backlash of Ofsted’s Bold Beginnings still rumbling. The criticism from early years practitioners across the country was immense.

In April this was joined by the Standards and Testing Agency announcement of reception baseline assessment plans, with the National Foundation for Educational Research working as the preferred provider and trials set to take place next year.

With the recent news of 22 appointees to Ofsted’s new forum, early years pedagogy and practice, one can only wonder whether the cart has come before the horse for early years foundation stage. I predict storm clouds ahead.

Alongside the annual call for scrapping SATs at key stages 1 and 2, there has been more urgent attention paid to testing this year. The multiplication tests for year 4 have been trialled and have been touted as being to maths what phonics are to reading, and predictably – just as there was fierce debate over the relationship between phonetic understanding and reading – the response has been mixed.

The hurricane of all the issues would have to be the provision of finance in primary schools.

It started off as a depression. The new national funding formula forced schools into adjusting budgets and removing excess provision. However, schools had not budgeted for local authority cuts being passed on to them. From breakfast to early help to mental health provision, primary schools are at the heart of the support community. Add to this the increase in expectation for SEND provision without the additional funding needed to provide it, a move that disproportionately affects primary schools who are expected to cater fully for the needs of SEND pupils while they are waiting to get a diagnosis.

The finance hurricane does not end there. Just before the summer holidays, the Department for Education announced the decision on the long-awaited teacher pay rise. With schools paying the first 1 per cent of the rise, the department has guaranteed to provide the remaining 2.5 per cent for mainscale, 1 per cent for upper pay scale and 0.5 per cent for leadership . . . for two years.

Early this year, Amanda Spielman used her position as chief inspector to support a hijab ban for under-8s, stating that schools should set their own uniform rules and avoid those who “actively pervert the purpose of education”. She linked the desire for younger pupils to wear the hijab to the development of extremist ideology. Needless to say, this did not sit well with the Muslim Council of Britain, nor with the many primary schools that work towards social cohesion and inclusion.

In June 2018, Spielman again made headlines after stating at the Festival of Education that “many local, working-class communities have felt the full brunt of economic dislocation in recent years, and perhaps, as a result, can lack the aspiration and drive seen in many migrant communities”. To primary schools that are excelling with their provision for local communities, white or otherwise, this was a slap in the face.

The year was rounded off with some positive news, however. Ofsted reported that primary schools have the right ideas when it comes to offering a balanced curriculum that serves their community. This is not yet translated into action everywhere: a lack of teachers able to teach across the subject specialisms as well as a lack of funding often limits curriculum delivery against the desired curriculum design.

So where will that leave primary next year? The same issues of finance, curriculum and testing look set to be at the fore. The absence of bursaries for primary teaching will begin to show an impact, as well as the lack of funding for SEND pupils. In short, the resilience of leaders in the primary sector is about to be tested greatly. Let’s hope that they will once again be able to be resourceful in maintaining high standards in providing the foundation of education.