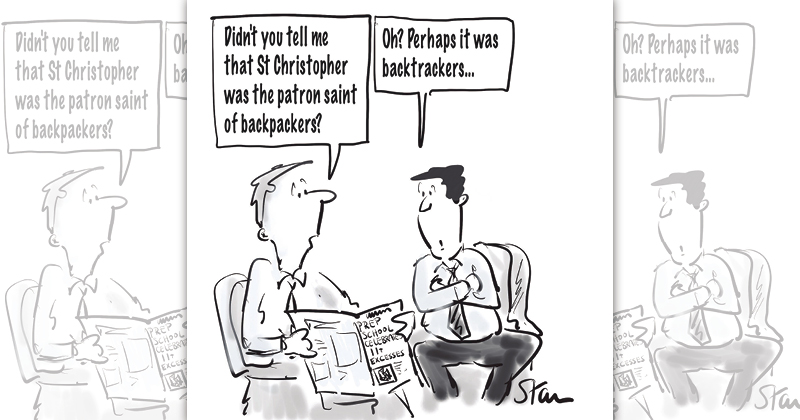 A prep school boasting of its impressive record of getting pupils to grammar school has been rapped by the Advertising Standards Authority (ASA) for exaggerating its 11-plus successes.

St Christopher’s school in Canterbury claimed a 94 per cent pass rate for last year’s grammar school qualification exams – advertising the result on its website and banners on double-decker buses.

The school website says it is the “only independent primary school whose goal is for each child to maximise his or her potential by the time they reach the age of 11”.

But the ASA has ordered the school to remove or alter its branding after a Freedom of Information (FOI) request revealed only 53 per cent of its pupils actually passed the exam, with others passing on appeal.

Joanne Bartley, a campaigner from the anti-grammar expansion group Kent Education Network who lodged the FOI, said: “Parents in Kent are desperate to get their children into grammar schools so there is a lot of debate about which schools have the best pass rates.

“The 11-plus is not transparent and results are never published so schools can easily put up false figures, and the appeals bit of the process is very unfair.”

Results are never published, so schools can easily put up false figures

She pointed out that the school “talks about its fees as an investment because it gets children into grammars. We can expect a lot more heavy marketing for 11-plus test pass rates and prep schools lying about results to attract parents who want their child to get into a grammar.”

About 13 per cent of pupils at grammars come into the state-funded schools from a private school.

Among those who did not pass, five were successful on headteacher appeal with a separate case won after a parent appeal.

Fifteen of the 17 pupils therefore won a place at a grammar school – equivalent to 88 per cent, a proportion still lower than claimed.

David Evans, headteacher of the £8,400-a-year prep school, said he recognised his school had made a mistake and apologised for the misleading claim.

“But the difference between the 94 per cent we claimed in our earlier advertising and the ‘over 88 per cent’ we have now is just one pupil, whom we are confident would have passed on appeal.”

Explaining the appeals, Evans said that “some children may not perform well in the test on the day”, adding: “We feel that it is important not to define these pupils as failures.”

Following a complaint by Bartley, the ASA told St Christopher’s to amend its advert.

The ASA published its informal ruling online on Wednesday confirming that St Christopher’s agreed to amend the advertising without the need for a formal investigation.