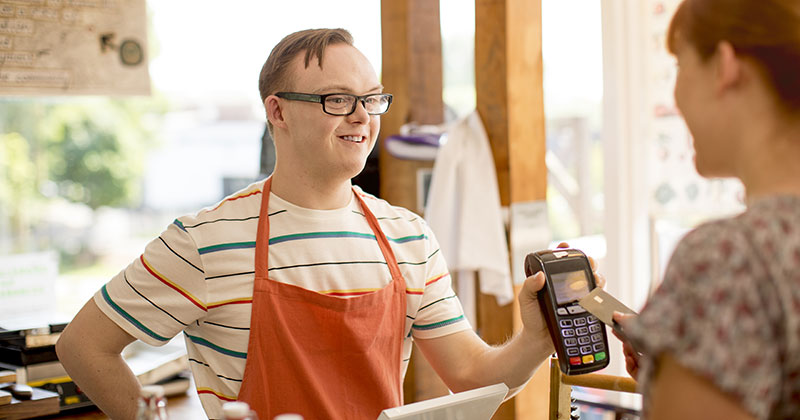 The poorest pupils in year 11 are three times more likely than their wealthier peers to be on out-of-work benefits nine years after leaving school, new data reveals.

The Department for Education has published a report which for the first time examines the progress of vulnerable school leavers in the labour market by the age of 27.

Pupils with identified special educational needs were also even less likely than the poorest pupils to be in steady employment, the analysis also found.

Damian Hinds, education secretary, said in a speech at think tank Resolution Foundation this morning that the “stark” findings called for an “ambitious policy response” that would help boost social mobility.

Schools Week has the key findings.

Of those pupils who were identified as SEND in year 11, just 58 per cent were in sustained employment at the age of 27. Among non-SEND pupils, this figure was 78 per cent.

‘Sustained employment’ is defined as being employed for at least one day a month in at least five out of the six months between October and March in the relevant tax year, or being identified as self-employed at some point in the tax year.

2. The poorest pupils were 23% less likely to end up with steady jobs

Sixty per cent of adults who were eligible for free school meals when in year 11 were in sustained employment at the age of 27.

Again, pupils who weren’t eligible for free school meals fared much better, with 77 per cent in sustained employment by that age.

Pupils with identified SEND when they were at school are 3.7 times more likely to be on out-of-work benefits nine years after leaving.

About a quarter (26 per cent) of adults with special educational needs in year 11 were on out-of-work benefits aged 27, compared to just seven per cent of their non-SEND peers.

Being on out-of-work benefits is defined by receiving any one of a range of benefits, including job seeker’s allowance, employment and support allowance, income benefit or support and carer’s allowance, for at least one day in each of six consecutive months of the tax year.

4. Almost 1 in 4 FSM pupils go on to claim benefits

Just under a quarter (24 per cent) of adults who were eligible for free school meals at school were on out-of-work benefits nine years later.