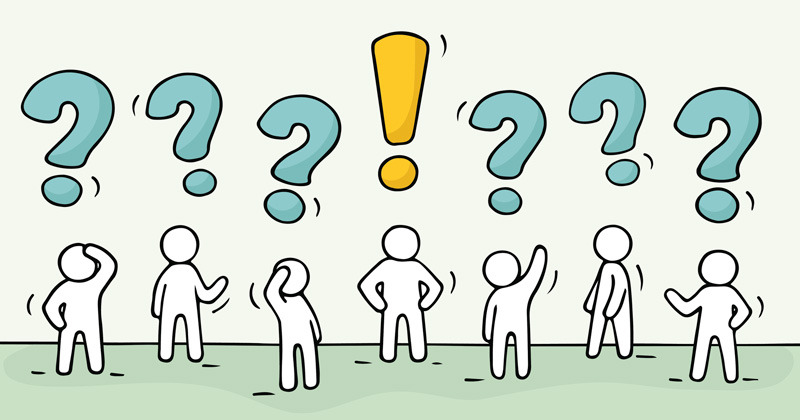 Schools are the most hopeful places in the world. Over the past week I hope you’ve had a chance to see at least one prize evening, or school play, or end-of-year assembly, or any of the other celebrations that reflect the joy of children making their way into the world, and the hard work of the grown-ups who help them to do so. Teachers are alchemists for human souls: they take base metal and make it into gold.

Yet the year has been a tough one for the school sector more broadly. Even the best school leaders with the savviest financial managers are starting to fray under budgetary pressures. Even where schools are protected, the loss of wider services – bus routes, special-needs support, a school police officer – are taking their toll. I’ve written before about schools as a Jenga Tower; wider services have been taken out of the bottom, and more responsibilities lumped on to schools. The whole thing is now wobbling. As we currently understand it, an eye-watering number of schools are returning deficit budgets. That wobble is soon to become a crash.

Nationwide, the repercussions of the Brexit decision are still playing out. Parliamentary time is consumed with politicians fighting about the best way to divorce a continent. There is no space to resolve enormous problems with domestic services. Amanda Spielman, over at Ofsted, can say that she’s all in favour of keeping four Ofsted grades, but even if she wasn’t, she’s snookered because current education law has various grades written into it anyway.

Without parliamentary time, it would be virtually impossible to get rid of the Outstanding grade, and politicians aren’t going to give up their precious Brexit time for the sake of getting schooling right for the next generation.

The behaviour of politicians is also troubling. It is despairing to watch as a president of the United States says that, no big deal, he meant “would” instead of “wouldn’t” when talking about a delicate international conflict. Oh great.I look forward to Danny in Year 9 explaining how he was really saying “miss is lovely” rather than “fuck off” when he shouted across the playground last week. Trump managed to avoid any consequence, so why should Danny get a detention? Excuse me while I go and scream.

Perhaps most galling of all, however, is that education secretary Damian Hinds has allowed teachers to go off on their summer holidays without knowing what pay they will return to in September. The Statutory Teachers’ Review Body is almost 30 years old and is one of the most stable and respected elements in the process by which education sorts out its pay.

For decades, schools were told about teacher pay deals by the February before the following school year. Hinds has had the pay recommendation since May. And yet, even as I write this, we don’t know what the pay rise will be, or how it will be funded. Governors are having to sign off on budgets with no way of knowing if the whole thing will be bust by the time everyone comes back in September.

There is no need for things to be like this. Earlier this week I met pupils in a lunchtime journalism club who had amazing thoughts on the way their school could improve. They were planning their next steps: find out why the school bell was stopped earlier in the year, interview people involved in the decision, look at data on the consequences of the change, and then put forward their own views. An interactive process: listen, understand, reason, evaluate, design afresh.

It’s what all good school leaders do year-in and year-out as they deal with endless policy changes. What leaders don’t do – what leaders can get fired for doing – is ignoring their community, leaving everything to the last minute, and being misleading in the way they explain things.

Schools are hopeful places. But they are also places of high expectations. School leaders hold themselves to enormously high standards. So do the pupils. Next year, it would be nice if the politicians could do the same.