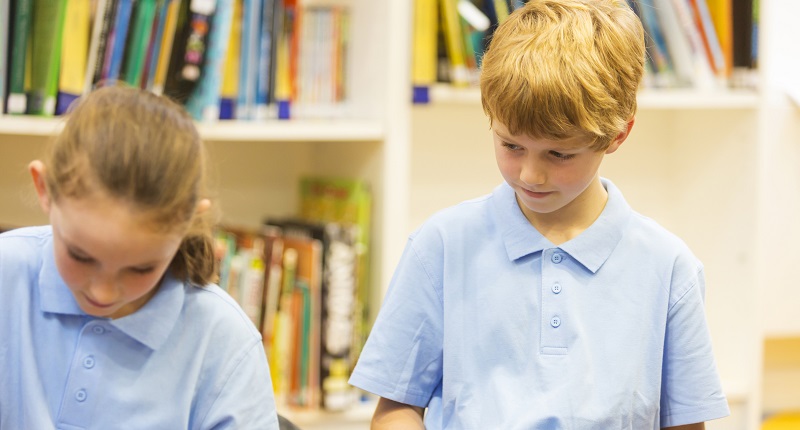 A well-stocked school library has little impact on English pupils’ reading skills, according to an international literacy study.

Year 5 pupils at schools with no school library achieved almost the same reading scores as those in schools with libraries containing over 5,000 books, according to the latest Progress in International Reading Literacy Study (PIRLS).

PIRLS 2016 tested over 300,000 10-year-olds across the world on their reading skills, and also questioned teachers, pupils and parents about literacy learning.

This pattern was not borne out across the world, however. In the US, pupils in schools with no library scored just 515, compared with a score of 556 for those in schools with the biggest libraries.

And for every participating country, the average reading achievement in schools with the largest libraries was 525, compared with 494 to 501 for schools with a smaller or no central library.

School libraries have been under threat in England in recent years. Schools Week reported in April 2016 that the School Library Association said its membership had dropped around one sixth over the last decade, from 3,000 to 2,500.

At the time, the SLA’s director Tricia Adams said schools were increasingly deciding they didn’t need libraries anymore and choosing to concentrate on e-book collections instead.

Stronger reading skills were linked to the type of books pupils read. PIRLS 2016 found that English pupils given longer fiction books with chapters to read once a week achieved higher scores, earning 561 points on average, compared with 554 who read this type of book less than once a week.

In contrast, pupils given short stories or plays at least once a week did not score better than those assigned these texts less often. Similarly, reading more nonfiction books did not correlate with higher scores.

In reading lessons, 97 per cent of teachers claimed to use mixed-ability groups, and 97 per cent said they teach reading as a whole-class activity.

Over half, (55 per cent) of pupils had access to computers for reading lessons, but once again, this did not result in higher scores.

Overall, schools in England had the 15th highest number of hours spent teaching year 5 pupils, at 993 hours across all subjects over the year. Of these, 273 hours were devoted to learning language skills and 125 hours to reading skills.

Reading results for primary pupils in key stage one (aged seven) have risen in England in recent years. 2017 assessments show that 76 per cent of pupils meet the expected standard this year, up from 74 per cent in 2016.